Earlier this year, the FBI asked a court to order Apple to crack the encrypted iPhone of San Bernardino shooter, which the Cupertino company refused to do and ultimately, the FBI found another way to crack open the iPhone and dropped the case against Apple. Now, the FBI has gotten its hands on another locked iPhone that belonged to a dead terrorist, Dahir Adan, who stabbed 10 people in a Minnesota mall before a police officer shot and killed him. 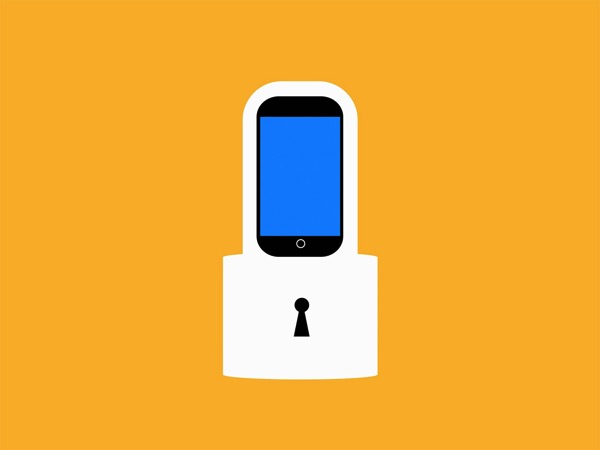 Similar to San Bernardino shooter’s case, Adan’s iPhone is also locked with a passcode, and the FBI special agent Rich Thorton has said they are still trying to figure out how to gain access to the phone’s contents. He revealed that the bureau had analyzed more than 780 gigabytes of data from multiple computers and other electronic devices in its investigation of Adan. “We continue to review his electronic media and digital footprint.”

“Dahir Adan’s iPhone is locked,” Thornton told reporters, “We are in the process of assessing our legal and technical options to gain access to this device and the data it may contain.” Thornton didn’t say in the press conference what model iPhone Adan owned or what operating system the device ran. Both are key factors in whether the FBI will be able to get past its security measures.

Apple has declined to comment as to whether the FBI had asked for its assistance in accessing the device.