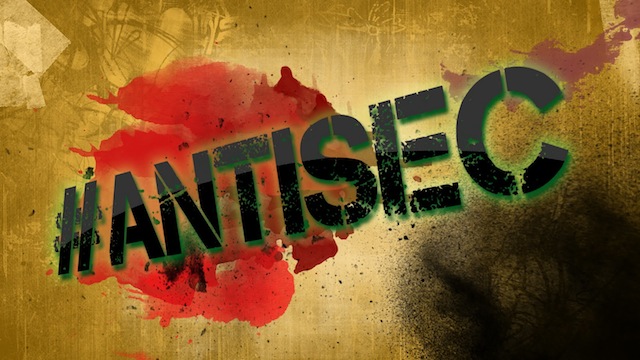 This day has certainly been crazy, it all started off with a privacy breach. The Antisec hackers claimed to have leaked out 1 million of the 12 million iOS UDIDs they hacked from the FBI. That wasn’t all either, the president of the United States (Barack Obama) allegedly had his UDID on the leaked list, sparking a small controversy. The story has many more juicy details, but you have to click here to learn more.

Now just during these past 30 minutes AllThingsD has learned the FBI denied allegations that Antisec hacked them earlier this year:

Remember, we are talking the FBI. They are going to strive for security and deny any form of wrongdoing. Any such report can bring the FBI’s reputation down quite quickly.

If these UDIDs didn’t come from the FBI, where did they come from? Sounds like Antisec is trying to cause trouble. best prices for laptop computers

The federal government announced on Monday the removal of various COVID-19 restrictions, which includes the requirement of the ArriveCAN app upon entry into Canada. Confirming last week’s reports, Health Canada says as of October 1, 2022, all travellers, regardless of citizenship, will no longer have to: submit public health information through the ArriveCAN app or website; […]
Gary Ng
12 mins ago