While Windows users have been the victims of “ransomware” demanding hundreds of dollars to unlock their computers for many years now, it seems that cyber-criminals are now targeting OS X users as well, MacRumors is reporting (via Malwarebytes). Apparently the malware hijacks the user’s browser, displaying a notice demanding payment of $300 in order to release control of the application. 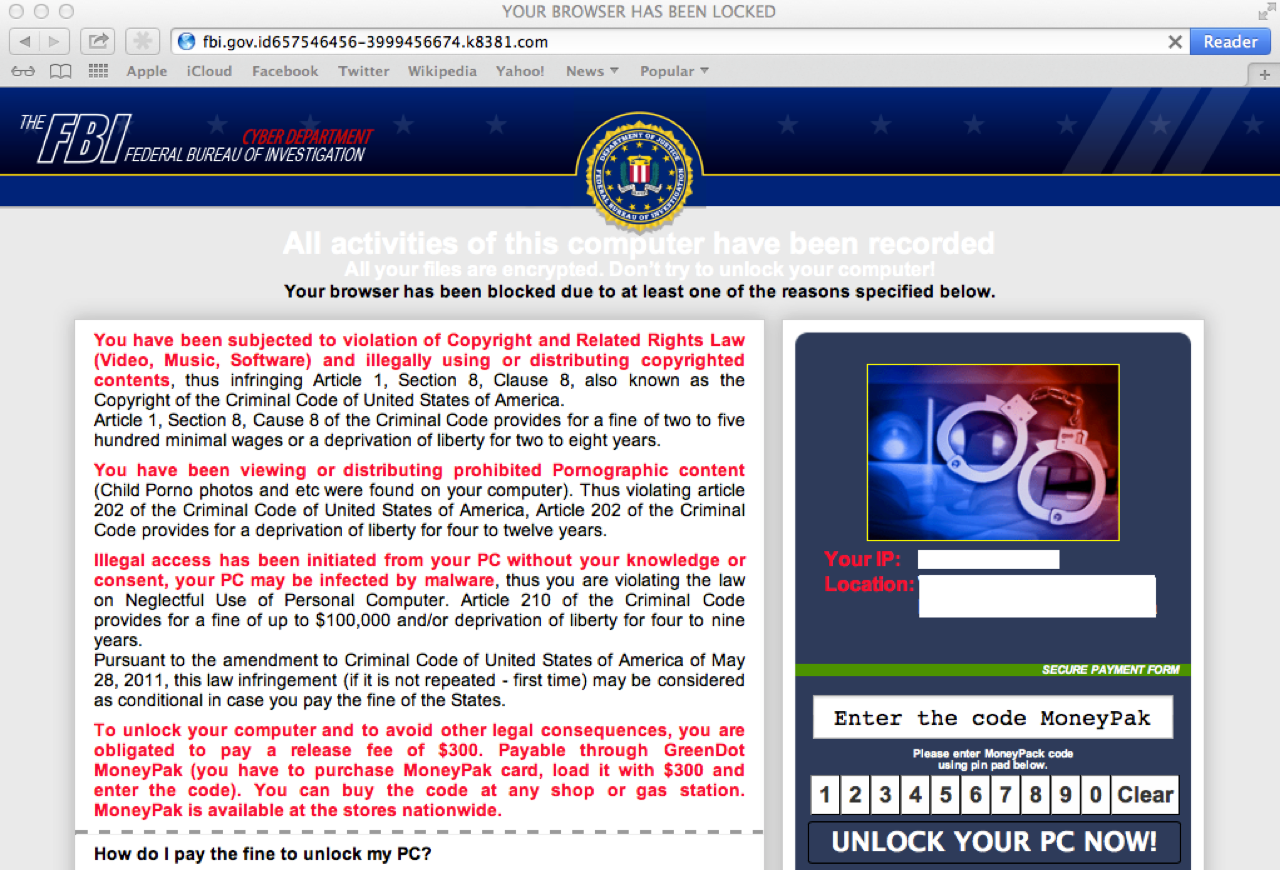 The ransomware is basically nothing more than a simple webpage using JavaScript. According to the report, a feature on OS X that reopens previously open windows after relaunching an app means that users generally can not simply close and reopen Safari in order to escape the ransomware.

The ransomware page is being pushed onto unsuspecting users browsing regular sites but in particular when searching for popular keywords.

Warnings appearing to be from the FBI tell the victim: “you have been viewing or distributing prohibited Pornographic content.. To unlock your computer and to avoid other legal consequences, you are obligated to pay a release fee of $300.”

The source has detailed an easy method that can be used to escape the ransomware, that involves resetting OS X Safari browser. What you need to do is simply hold down the Shift key while relaunching Safari, which will prevent it from reopening windows and tabs from the previous session. Another way is to disable the reopening feature across OS X from the General pane of System Preferences.

Check out this tutorial on how to get rid of the FBI ransomware for OS X: 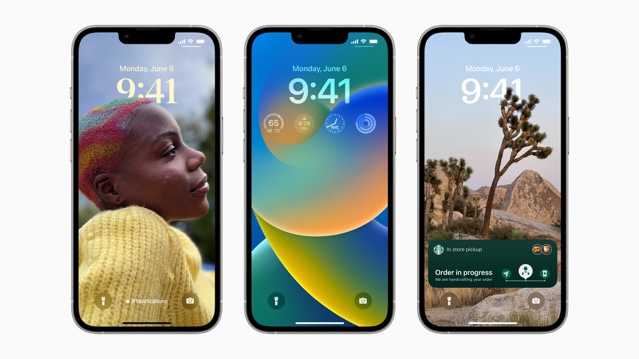 With Apple’s release of iOS 16 beta 5 today, the company has finally added the battery percentage to the battery icon itself in the iPhone and iPad’s status bar. That’s according to those that were quick to install the latest beta, such as MacRumors' Sami Fathi. We can see the green charging battery icon below...
Gary Ng
24 mins ago 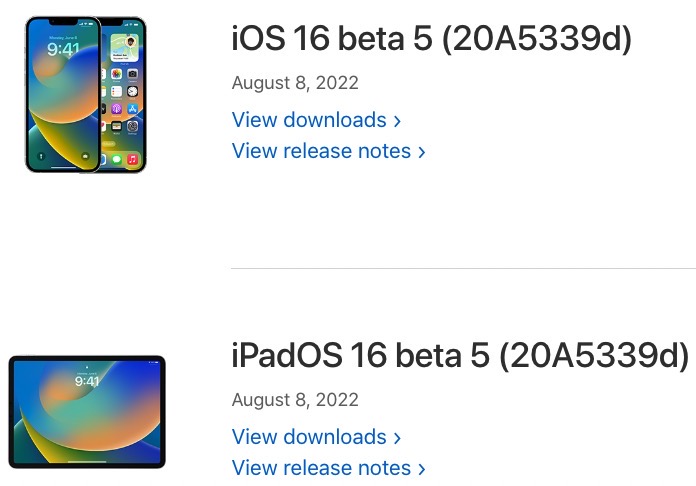 American Express Canada recently updated their iOS and Android apps to include built-in chat support. The new feature allows cardholders to chat with a representative for customer support. All you have to do to get started is tap the ‘chat’ icon in the upper right corner of the app to get started. Once you ask...
Gary Ng
2 hours ago