FBI Urges Everyone Reset Routers to Protect From Russian Malware

The Federal Bureau of Investigation is urging all small business and home router owners to reboot their devices to protect them from a newly-discovered malware system. 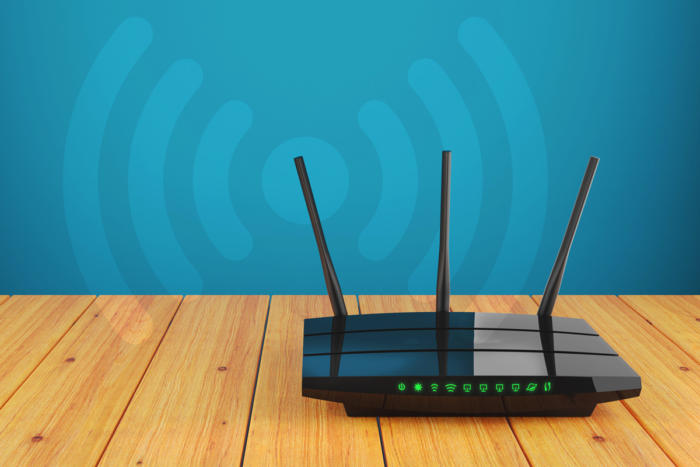 According to a new report from Global News, the FBI announced Friday that Russian hackers have created a malware system which has infected hundreds of thousands of routers. The malware system, dubbed “VPNFilter,” has been traced back to Russia’s Sofacy Group, also known as Fancy Bear or APT28, which is believed to be controlled by Russian military intelligence.

The agency says “foreign cyber actors have compromised hundreds of thousands of home and office routers and other networked devices worldwide by using VPNFilter malware.”

VPNFilter allows outside hackers to monitor or block web traffic, steal your data, and even permanently disable the router, says the FBI.

Technology conglomerate Cisco’s Talos Intelligence researchers revealed in a report last week that 500,000 routers made by Linksys, MikroTik, Netgear, and TP-Link had been infected with VPNFilter.

Infections were detected in more than 50 countries, though the primary target for further actions was probably Ukraine, the site of many recent infections and a longtime cyberwarfare battleground.

While the malware is quite sophisticated, anyone should be capable of taking the initial steps required to combat it. Turn your router off, wait a few minutes, then turn it back on again. There’s surely more to it, but it has been recommended that all home routers or small office routers get a restart, which should clear the immediate threat.