The FCC announced last week that it has successfully managed to “convince” Canada to harmonize TV and wireless spectrum bands as it prepares for next year’s incentive spectrum auction. 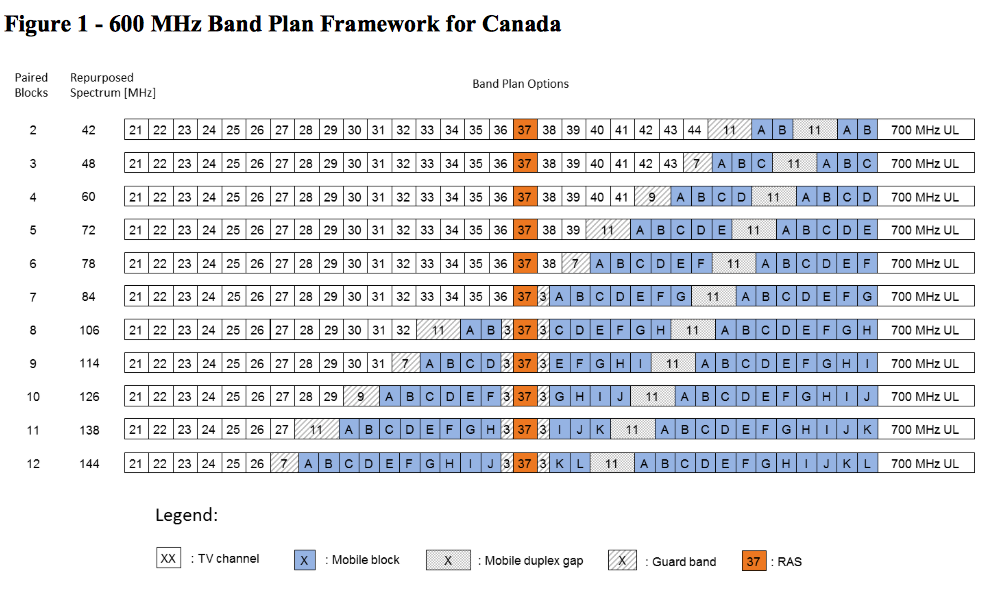 In a blog post published on the Commission’s official site, Incentive Auction Task Force Chair Gary Epstein and International Bureau Chief Mindel DelaTorre pointed to the Statement of Intent (SOI) finalized by the two parties. So, the framework and timeline for repurposing TV spectrum for mobile broadband on both sides of the border is now ready.

The SOI was preceded by a decision issued by Industry Canada on repurposing the 600 MHz band. In that document, IC highlights the surging demand for spectrum, as mobile data traffic is expected to grow ninefold between 2013 and 2018.

What the framework means is that FCC and Industry Canada will repackage TV stations on the same timetable and also reduce potential interference in future wireless operations in the border region.

That means more “clean” spectrum to meet the growing consumer demand for mobile broadband in both countries. By giving incentive auction participants the confidence that border markets will face less potential interference from Canadian broadcast stations, the SOI will promote more competitive bidding for licenses along the border and in turn encourage more U.S. broadcasters to participate in the auction.

The FCC has scheduled the 600 MHz incentive auction for early 2016.