Voice calls will be banned on flights if the Federal Communications Commission votes for Chairman Ajit Pai’s proposed order. In a statement sent to USA Today, Pai said, “I stand with airline pilots, flight attendants and America’s flying public against the FCC’s ill-conceived 2013 plan to allow people to make cellphone calls on planes.” 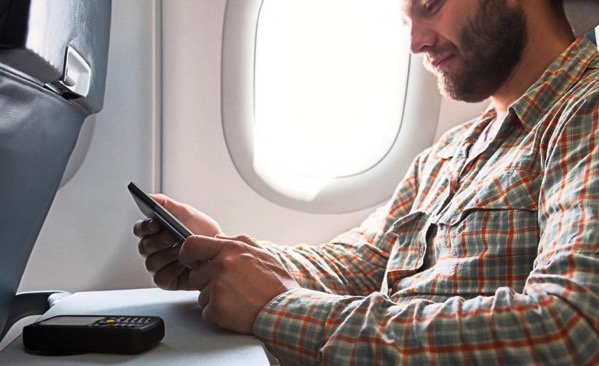 What remains, technically, is just the actual vote for this proposal. Pai and Michael O’Rielly, two of the three current commissioners, have already voted against lifting the ban in December 2013, when the previous FCC chairman Thomas Wheeler argued that the ban had become obsolete.

The third commissioner, Mignon Clyburn, supported lifting the ban in December 2013, arguing that competition between carriers could lower the cost of flights.

In 2014, the Transportation Department sought public input on whether or not the FCC should allow voice calls on flights. The majority (96%) of commenters favoured the ban, but about 2% mentioned emergencies as an exception. At least two dozen foreign airlines allow voice calls.

Flight attendants were against allowing cellphone calls, due to concerns such as passengers ignoring safety briefings, getting into fights over noise or possibly helping terrorists coordinate attacks.

The FCC adopted the ban in 1991, due to concerns that numerous cellphones on flights could jam ground-based relay stations as planes flew across the country, notes USA Today.