According to a new report from CBC, a federal agency within the prime minister’s own department has been researching the viability of offering electronic fitness-tracking devices to public servants in an attempt to reduce their health premiums. 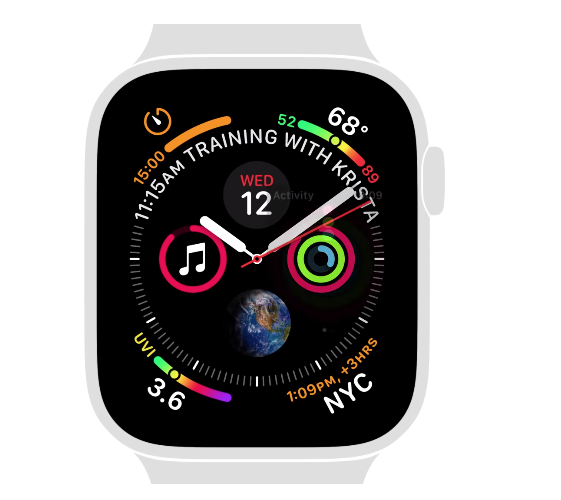 The research, carried out by the Impact and Innovation Unit in the Privy Council Office, is an attempt to “revitalize the workforce” by rewarding fitness-conscious employees through loyalty points programs, like travel points programs.

A censored memo dated October 22 and obtained by CBC under the Access to Information Act details the various research into ways “through which the public service could be encouraged to engage in healthy habits using wearable devices.”

There are drawbacks to a potential program like this, notes the report, including privacy concerns about misuse of the data. While public servants would not be required to take part in the fitness tracking program, the memo notes that insurance companies could one day insist that members use a device or pay higher premiums.

“Another proposal would have the federal government sign up for a loyalty program, such as the one offered by Carrot Rewards,” reads the report. “Such a program would use a mobile app to offer employees Aeroplan, Scene, Petro-Points and other point-based rewards for good fitness as measured by the devices.”

A spokesman for the Privy Council Office said the unit has conducted no additional research on what it call “incentivized fitness tracking.”

The research group “often undertakes exploratory research to examine a wide range of topics before determining where to dedicate its resources,” said Stephane Shank in an email.

“In the case of incentivized fitness tracking, no further work was pursued beyond the initial research phase.”