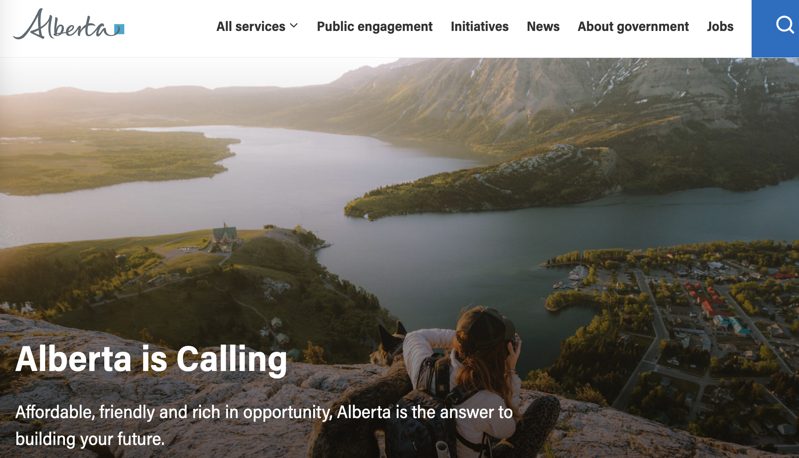 The federal government and Alberta announced on Thursday it will be expanding high-speed internet to Tsuut’ina Nation, to over 300 homes.

The project will see $2.6 million in funding invested from both the governments of Canada and Alberta, part of an existing agreement signed back in March of this year that saw up to $780 million committed to expanding high-speed internet in the province.

“We all know that Internet is no longer a luxury in this day and age—it’s a necessity. Access to fast, reliable Internet helps Indigenous communities by levelling the playing field so they can access essential services like health care and education, participate in the digital economy, or simply connect with loved ones,” said Gudie Hutchings, Minister of Rural Economic Development, in a statement.

Alberta’s Broadband Strategy plans to connect every home in the province with high–speed Internet by the end of the 2026–2027 fiscal year.

The federal government gains to connect 98% of Canadians with high-speed internet by 2030. Earlier this week, Ottawa announced it would spend $475 million to top up the Universal Broadband Fund, which aims to expand high-speed internet to rural areas nationwide.