Feds Order $21.5 Million Worth of Smartphones from Bell During ‘March Madness’

According to a report by CBC News, the federal government placed an urgent order of 31,000 smartphones valued at $21.5 million from Bell Mobility, as part of its ‘March Madness’ spending to ensure the payment came out of the 2017-2018 budget. A total of 27 departments and agencies participated in the bulk smartphone order, 20% of which consists of the iPhones. 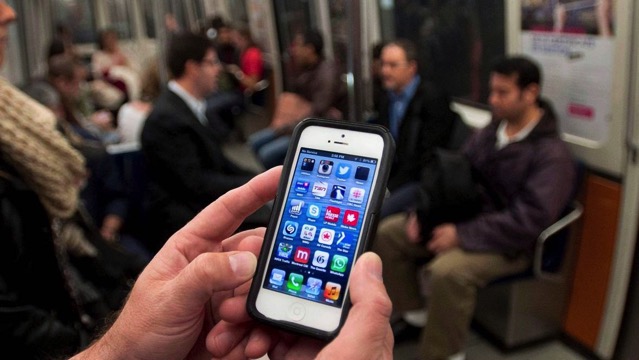 For those who are not aware, ‘March Madness’ is a phenomenon which sees federal departments quickly spend all of their remaining annual budgets in the last month of the fiscal year to avoid losing the cash altogether in the following budget. The bonuses paid to some executives in government are also partly dependent on how close to budget they are at year-end.

The source notes that Shared Services Canada sent an urgent order to Bell on Feb. 20, with delivery required within five weeks in order to qualify as 2017-2018 expenditures. “Bell will bill partners [departments] directly for these orders, and will ship to partners by March 31, 2018,” says an internal memo obtained by CBC News.

“Android devices, such as the Samsung S7 and S8 smartphones, made up about 80 per cent of the order. About 20 per cent was for iOS devices — Apple iPhones. Three departments — Privy Council Office, Industry and SSC — together ordered 1,800 iPhone 8 models. The largest departmental order by far was from Global Affairs Canada, with 5,500 devices split evenly between the iPhone7 and the Samsung S7.

Absent from the order were BlackBerrys, once ubiquitous in Ottawa but now disappearing.”

According to the bill of sale, Bell provided a volume discount of $6 million for the cellphone purchases.

Shared Services Canada supports about 230,000 cellular devices, meaning the March order represents almost 15% of inventory. A Bell spokesman declined to comment on the bulk purchase, saying the company does not discuss details about any of its government or business contracts.