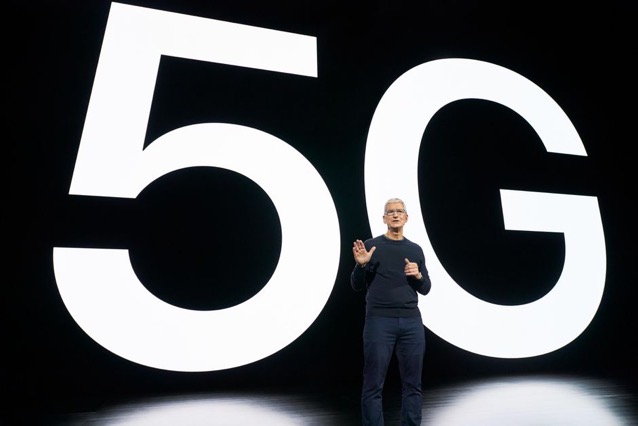 The federal government recently announced plans to restrict 5G service near most major airports in the country — reports The Star.

The announcement both stunned and enraged the telecom industry, which was completely unprepared for the extent and severity of the planned restrictions.

The telecom industry spent over $9 billion CAD on licenses during the recent 5G spectrum auction, with Canada’s Big Three (Rogers, Bell, and Telus) alone buying over $7 billion CAD’s worth. The industry will also be investing billions in 5G infrastructure and equipment over the next few years.

According to Telus Corp., the proposed restrictions could decrease the value of the $2 billion CAD worth of 5G spectrum the telco won at auction by $100 million CAD.

“Telus was very surprised when it learned, only one week after making a multibillion-dollar commitment, that the proposed technical changes would impair a significant amount of the spectrum it won at auction,” said the company in a September 2 comment filed with Canada’s Department of Innovation, Science and Economic Development (ISED).

In another filing, Telus said it, “and the mobile industry as a whole,” were “taken aback” by the federal government’s new policy.

The government is concerned about radio signals from 5G equipment interfering with altimeters, which operate at a nearby frequency and are used in automatic flight guidance systems. The recently auctioned 5G spectrum airwaves are in the 3,500 MHz frequency range, whereas radio altimeters in aircraft operate in the 4,200-4,400 MHz frequency band.

The restrictions being proposed are pretty stringent. In the example of Toronto’s Pearson International Airport, the federal government will ban 5G base stations in a broad area surrounding the runways themselves, resulting in no 5G service in the area.

Furthermore, two long stretches from Etobicoke to Brampton and another two from Downsview to Mississauga will be subject to limits on power use, hampering network performance in the areas.

ISED spokesperson Sean Benmor maintains that the department announced plans to study the problem and the possibility of rules pertaining to the operation of 5G spectrum being developed in a bulletin back in March, months ahead of the spectrum auction.

Telus, on the other hand, says that it simply wasn’t ready for the extensive and seemingly excessive limits the government is now considering, and argued that other countries have enforced smaller “guard zones” to combat the same issue.

The telecom operator says the restrictions will ultimately hurt the 5G rollout in Canada and wireless users who reside near airports, and the unavailability of 5G service will hinder operations and the development of new technologies at the warehouses, manufacturing plants, and hotels that often surround airports.

Benmor has said the federal government will continue to research the issue, and the proposed measures could be softened or modified “well within the 20-year term of ISED’s 3,500-MHz licences” accordingly.