If your RSS reader of choice is Feedly and you also use Evernote, today the former has announced full integration of the latter into its iOS and Android apps:

We’re excited that starting today, feedly apps on iOS and Android now include full Evernote integration. It’s something you’ve been asking for, and we heard you. You can now save articles directly to your Evernote notebooks from your feedly mobile app. 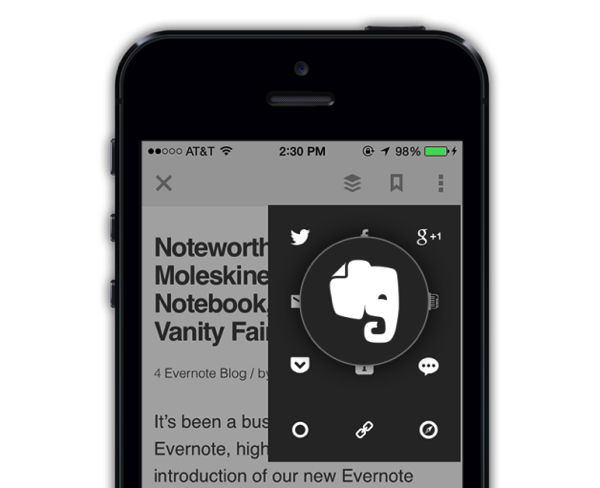 The following features are what Evernote users can expect:

Users should be able to see these new features today and if you don’t, Feedly says log out and log back in to get them.

Amazon announced on Wednesday a new lineup of Fire TV Omni televisions, this time with QLED and also its “smartest TV lineup ever.” The new Fire TV Omni QLED Series is available in 65 and 75-inches, with 4K Quantum Dot Technology (QLED) displays and full-array local dimming for up to 96 zones. Dolby Vision IQ […]
Gary Ng
9 mins ago