Canadian indie pop singer-songwriter Feist is set to release a new album titled Pleasure, on April 28. She recently gave her first interview about the upcoming album on Apple Music, with Zane Lowe on Beats 1. 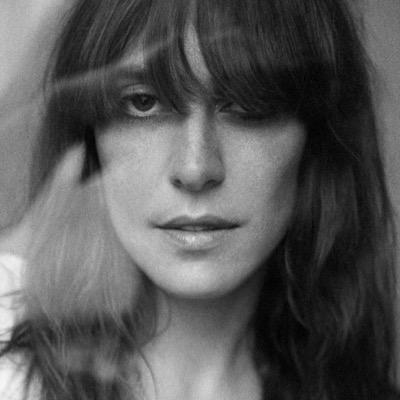 You can listen to the interview, which spans just over 14 minutes, below:

The singer-songwriter is well known for her track “1234”, the background track on Apple’s iPod nano ad from 2008:

Fresh off the heels of the launch of Apple's HomePod (2nd-Gen), TF International Securities' Apple analyst Ming-Chi Kuo believes a successor to the HomePod mini 2 could be on its way. In a tweet thread surrounding Apple supplier Goertek, Kuo discussed that the Weifang-based components company has "secured NPI and assembly orders" for the ‌HomePod mini‌...
Steve Vegvari
58 mins ago