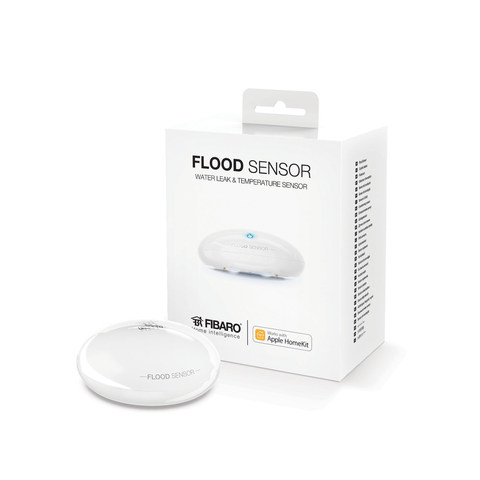 Fibaro’s Flood Sensor is outfitted with water-detecting probes and an ambient temperature sensor. The company’s battery-powered Motion Sensor can track movement, temperature and light intensity. The Door/Window Sensor is designed to monitor whether a door, window, or drawer is opened or closed. The device also comes with a built-in temperature sensor. Customers will be able to view the status of the sensor in Apple’s Home app, in addition to asking Siri. 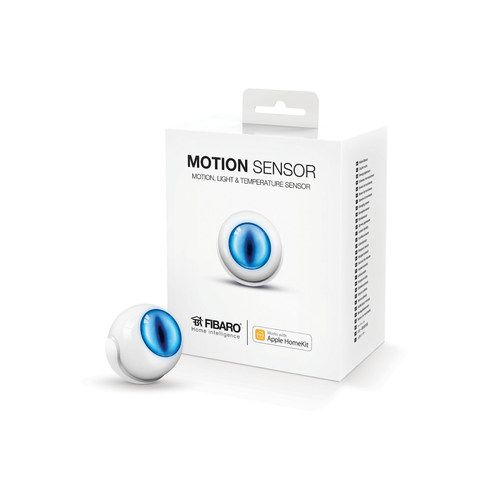 All three sensors use Bluetooth LE and feature an LED indicator that can be used to signal various changes. For instance, the motion sensor has an eye-shaped LED indicator that changes colour to signal motion, temperature level, and any sign of tampering. All three sensors can be configured and connected to Apple’s HomeKit through the Fibaro app on iOS. 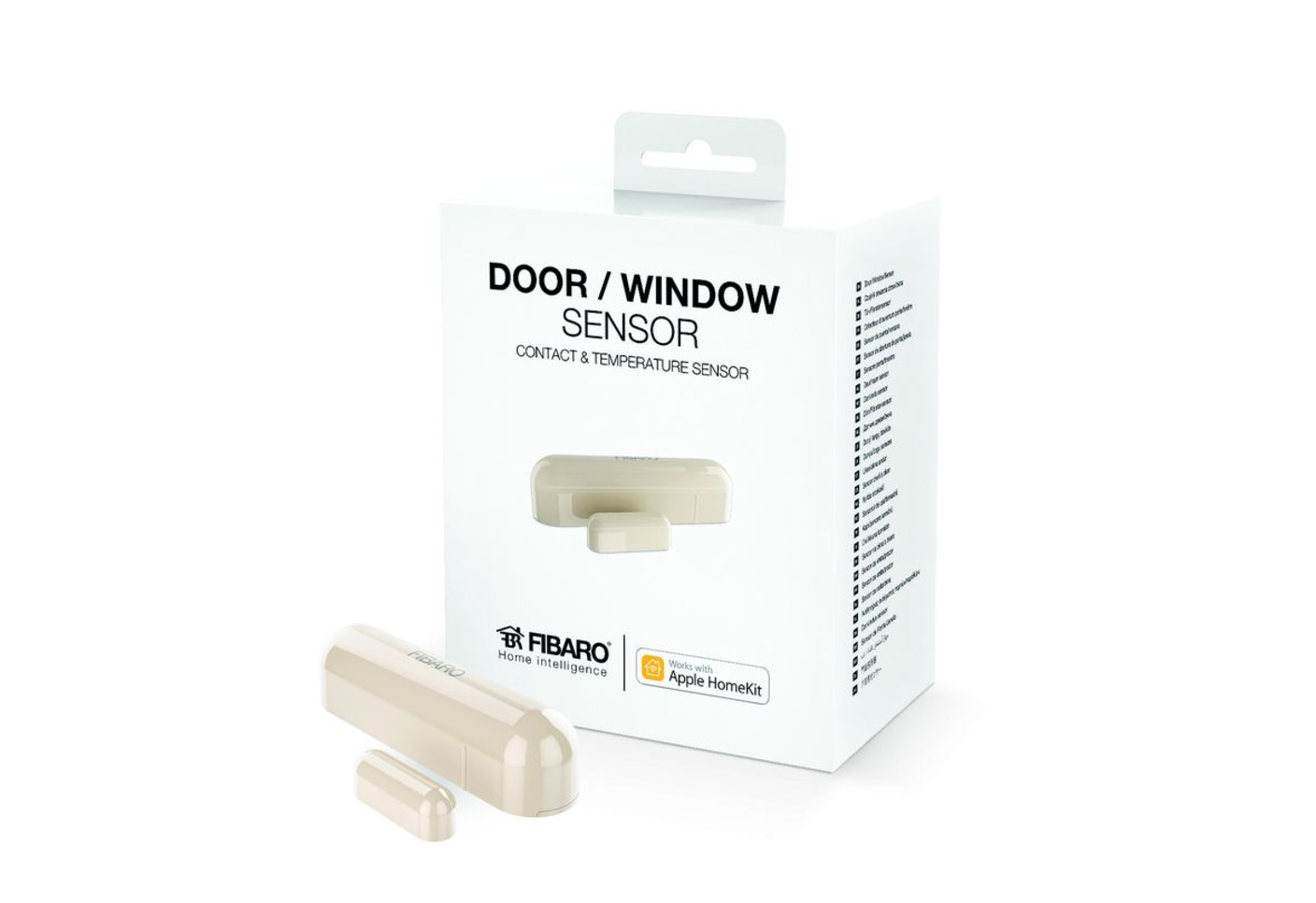 Apple and Fibaro seem to have somewhat addressed the problems of integrating sensing devices with voice controlled systems. How the sensors themselves perform remains to be seen.

All three sensors will be available in the United States by the end of 2016. Retail pricing for the Fibaro Flood Sensor is $69.99, the Motion Sensor is also $69.99 and the Door/Window Sensor is $59.99. The company has said that the products will expand to other countries where HomeKit is offered over time.