Fido Offering $400 Trade-In Credit on Upgrades or Activations in B.C. 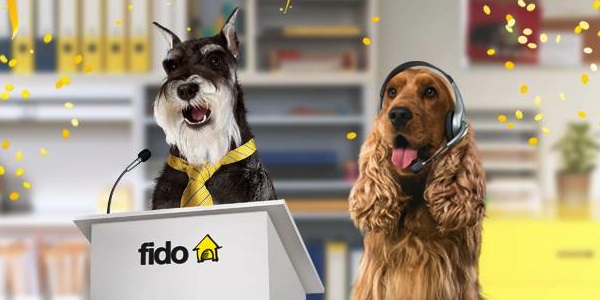 Today, Fido is offering residents in British Columbia up to $400 worth of trade-in credits until November 6. The credits can be used on upgrades or new activations.

An internal document obtained by MobileSyrup details that B.C. customers who complete an upgrade or activation on a two-year contract can receive up a $200 trade-in bonus on top of the trade-in value of their device.

Only certain devices can be traded in for the full $200 value. For example, a 32GB iPhone 6 in good condition would qualify for a $200 trade-in credit. In addition to the device being in good condition and from recent years, it must also adhere to the following requirements:

Virgin Mobile is also offering a trade-in credit on their website for residents of British Columbia. The Bell-owned carrier is offering up to $300 in credits, however, the conditions around this offer are not as clear.