Today, images of the purported fifth generation iPod Touch prototype have been floating around the web. The upcoming device seems to feature a 128 GB storage capacity but more interestingly, a capactive home button.

Recently, there has been rumours circulating about Apple releasing an iPad or iPhone without a home button. While at first thought that seems like a bad move, Apple could be moving to a capacitive home button instead. This way, users simply tap the home button instead of pushing it.

With the fifth generation iPod Touch possibly seeing a capacitive home button, the new feature could be revealed on the upcoming iPhone 5 first. 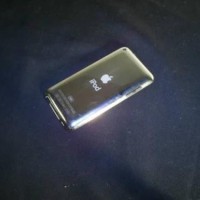 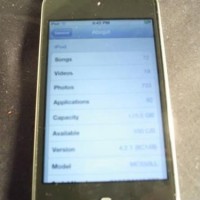 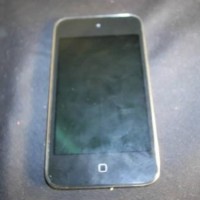 Like past iOS device prototypes, this iPod has the marking of DVT-1 on the back, meaning the device is in prototype status. However, the origins of the photos are unknown, as is the legitimacy.