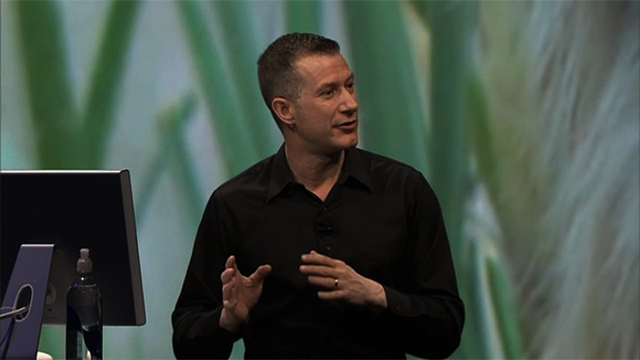 Randy Ubillos, the creator of Apple’s Final Cut Pro as well as Adobe Premier, has today made an official announcement on Twitter that he is leaving the Cupertino tech giant after 20 years of service. The developer, whose title at Apple was the chief architect of photo and video applications, has not yet mentioned where he is headed or whether he’d be taking another full-time job at all, though he did add that he’s looking forward “to retirement and the adventures ahead”.

After an amazing 20 years working on Apple products, today is my last day. I look forward to retirement and the adventures ahead. 🙂

Ubillos, who was also responsible for the creation of both iMovie and Aperture during his time at Apple, started out at Adobe, where he worked on the first three versions of its Premier software. He later moved to Macromedia where he helped create KeyGrip, which was later renamed Final Cut and was eventually purchased by Apple.