Square Enix announced today at their E3 2015 press conference they will be porting the original PlayStation release of Final Fantasy VII to iOS (via IGN), which means you’ll soon be able to play this classic game on your iPhone or iPad. 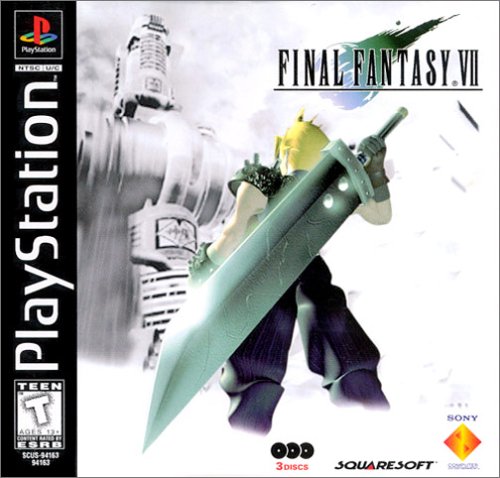 There are already numerous Final Fantasy titles and ports on iOS, so it’s only natural this was coming. No details on price or release date were announced, but stay tuned.

Final Fantasy VII will also have a full remake for the PS4, which includes members from the original team, including producer Yoshinori Kitase, director Tetsuya Nomura and scenario writer Kazushige Nojima.