Apple Adds Find My Friends to the Web via iCloud.com

More updates are coming your way via Apple today, as now Find My Friends has been quietly added to iCloud.com, bringing the feature to the web (via 9to5Mac). The feature is widely available on iOS and OS X (as a widget in Today View in Notification Centre), but now it has made its way to the iCloud.com portal (it wasn’t even on the beta). 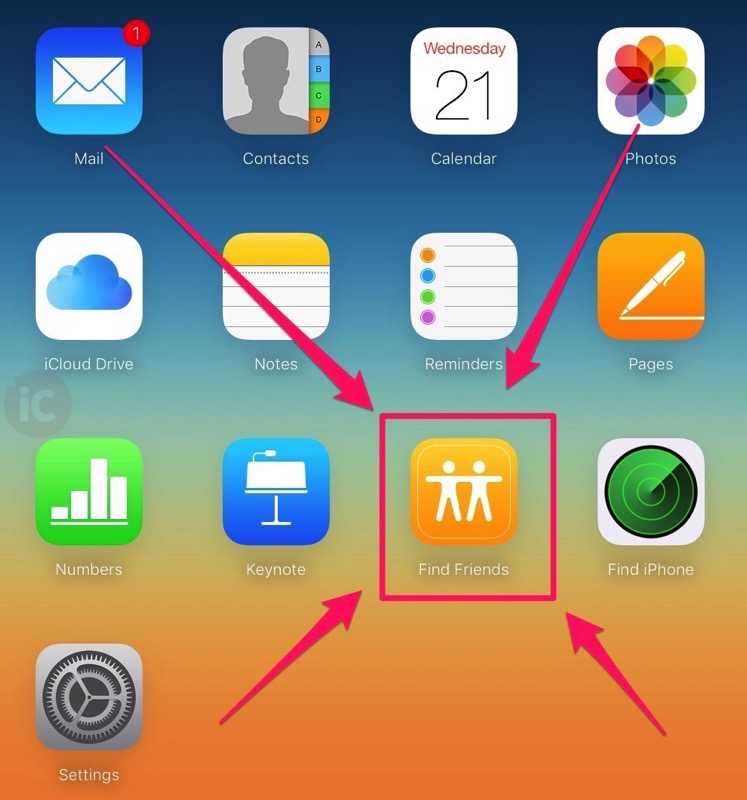 Find My Friends is a great way for family (and friends) to stalk each other, especially if you have children. It also helps eliminate conversation starters such as “where are you?” and “are you at home?” and “have you left yet?”, because let’s not lie, you’re always tracking where your contacts are. Now, if only Apple would make the ‘Notify’ feature work properly… 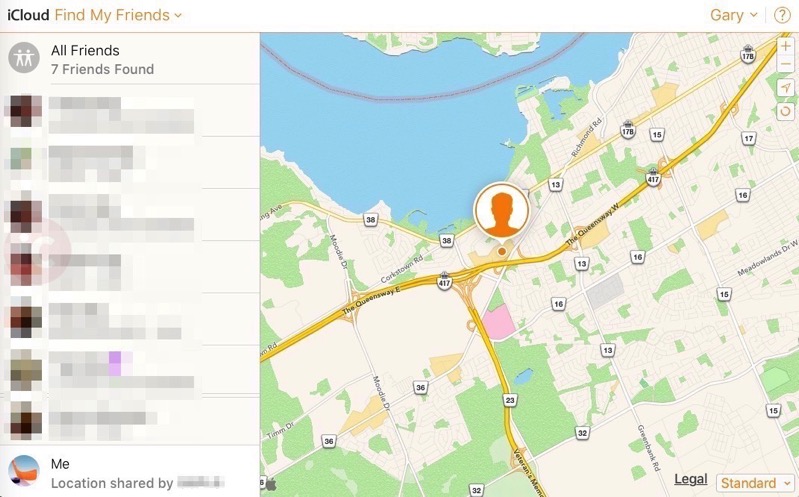 Visit iCloud.com to check out Find My Friends, as the web version is identical to how it looks on iOS.