‘Find My iPhone’ Can Lead You to a Thief’s Doorstep, But Is it Worth the Risk?

A 26-year-old California resident and yoga instructor Sarah Maguire, whose iPhone was stolen a night before, was able to track the thief to his house using Apple’s ‘Find My iPhone’ feature, and eventually get her phone back after confronting the thief, The New York Times reports. “When I told my mom what I did, she thought I was crazy,” Ms. Maguire said. 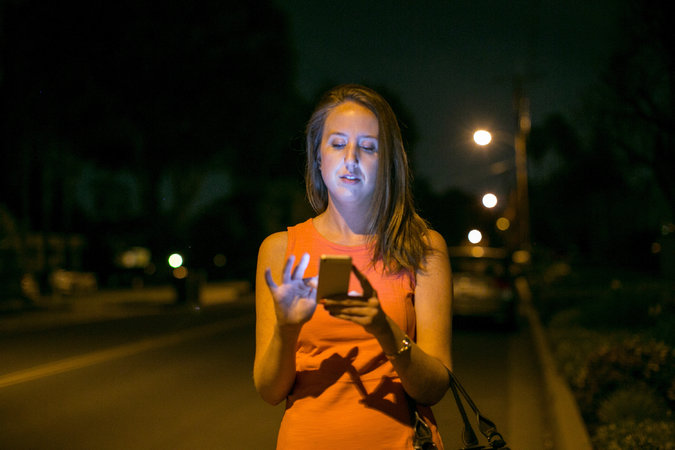 Maguire and her roommate both woke up after a Saturday night out to find that their iPhones were missing. Using the Find My iPhone app on her computer, Maguire realized that someone had taken their phones to a house in this Los Angeles exurb, 30 miles east of her West Hollywood apartment. Both women went to that house to confront the thief, and after a little persistent negotiation, he handed over both iPhones.

The story is just one of many cases in which “Find My iPhone” has been used as a tool to track down thieves and criminals. In San Diego, a construction worker who said his iPhone had been stolen at a concert, chased the thief and wound up in a fistfight on the beach. Similarly, a New Jersey man ended up in custody himself after he used GPS technology to track his lost iPhone and attacked the wrong man.

“Victims are often desperate to recover their stolen phones, which, as home to their texts, photos and friends’ phone numbers, can feel less like devices than like extensions of their hands. While iPhones may be the most popular with thieves, apps that can track stolen phones using GPS are now available for most smartphones. And although pursuing a thief can occasionally end in triumph, it can also lead to violence, particularly because some people arm themselves — hammers are popular — while hunting for their stolen phones.”

Cmdr. Andrew Smith, a spokesman for the Los Angeles Police Department, called the trend “a big concern.” “It’s just a phone — it’s not worth losing your life over”.