We all know Siri as a digital voice assistant app in iOS, introduced by Apple for the first time with iPhone 4S. However, creators of famous American sitcom The Big Bang Theory have given us some idea of how this (sexy) voice assistant might look like in real life. The video clip is taken from Episode 14 of Season 5 of the show (via FSM) and is definitely a must see for every Siri user. 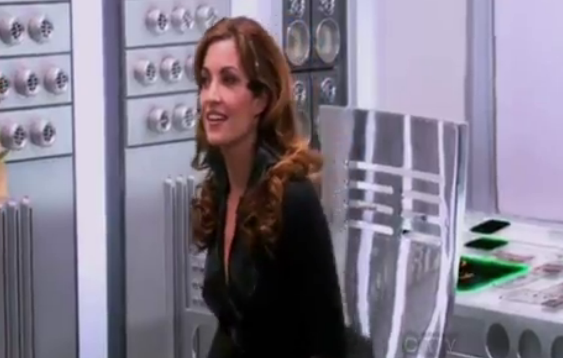 Don’t forget to leave your comments after watching the video. We’d love to hear your thoughts!

Apple has shared a new Shot on iPhone 14 Pro short film on its YouTube channel today, called ‘Fursat’ by director Vishal Bhardwaj. The 30-minute short film is described as “a magical story about a man so obsessed with controlling the future that he risks losing what he holds most precious in the present. Bhardwaj […]
Gary Ng
3 mins ago

Just two months after its launch, OpenAI's ChatGPT has reached 100 million monthly active users making it the fastest-growing consumer app ever, Reuters is reporting. In comparison, it took TikTok about nine months after its global launch to reach 100 million users and Instagram 2 and a half years. According to a UBS study citing data...
Usman Qureshi
44 mins ago