In case you didn’t know, the OS X Pages app also installs a little Easter Egg on each Mac, that contains the famous text from the “Crazy Ones Think Different” campaign, and the 2005 Steve Jobs commencement speech from Stanford University. Simply follow the steps below to dig these up on your Mac (via OSX Daily).

Before you proceed, make sure you have the latest Pages.app installed on your Mac:

In Finder, hit Command+Shift+G to bring up the Go To Folder, then paste the following: 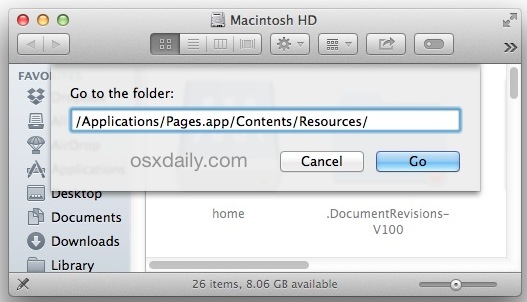 Now look up “Apple.txt” and open it to find the Steve Jobs speech. You can also view it with Quick Look by hitting Spacebar. 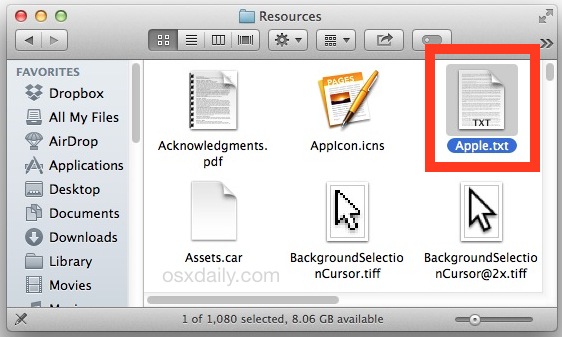 As you can see, the first paragraph is the classic text from the Think Different, “Here’s To The Crazy Ones” commercial. Below it is the 2005 Steve Jobs commencement speech. 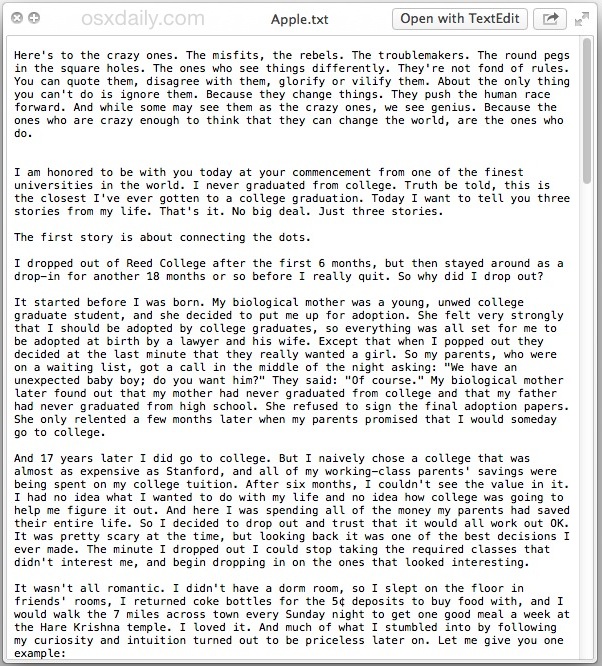 Full video of Steve Jobs’ Stanford Commencement Speech and “Here’s To The Crazy Ones” commercial are also embedded below:

Twitter Blue has once again been working on bringing its edit button to the fold. In a new tweet, the premium subscription of the social media platform shows off how the edit function will work both in terms of the user tweeting as well as the general audience seeing the changes. Earlier in September, Twitter...
Steve Vegvari
59 mins ago