In his latest research note shared with investors this morning, Apple analyst Ming-Chi Kuo has said that contrary to earlier rumours, he does not expect next year’s iPhones to support fingerprint on display technology. In fact, Apple will continue to use Face ID as the biometric authentication method in 2019’s iPhones and other iOS devices (via MacRumors). 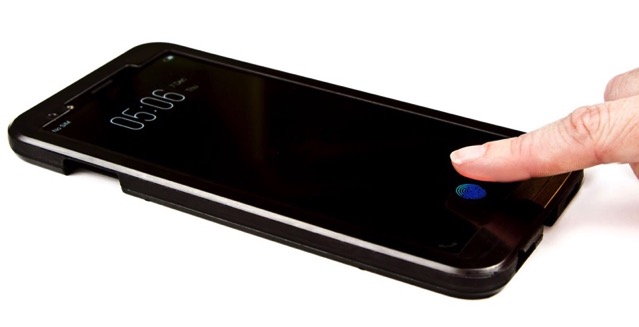 Kuo noted that Android manufactures, on the other hand, are all working to incorporate fingerprint on display technology in their smartphones in an effort to set their flagship devices apart from the iPhone.

The analyst had noted last year that leading Android manufacturers were “several years away” from matching the iPhone’s advanced TrueDepth Camera System used for Face ID. Even Samsung has so far failed to copy this particular iPhone feature almost a year after its introduction in the iPhone X.

“All main Android brands currently treat FOD as the important function to differentiate themselves from iPhone (we expect 2H19 iPhone models will not support FOD). The reasons are as follows: (1) The user feedback on the iPhone is lower than expected. (2) The user feedback on the first FOD smartphone, Vivo’s X21 FOD version, is higher than expected, and (3) FOD is the best fingerprint recognition solution for the full-screen design which is necessary for a high-end smartphone.”

Samsung is believed to adopt the fingerprint on display technology for its Galaxy S10 early next year.