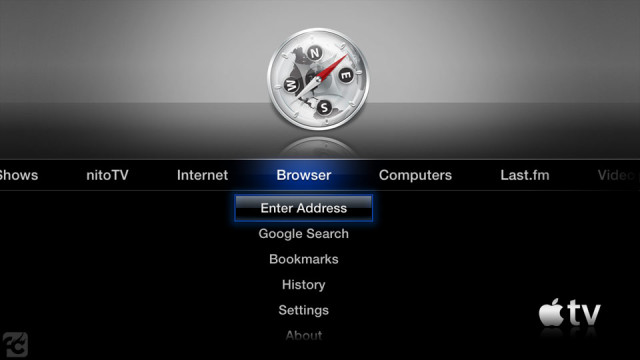 Here’s the complete list of what’ new in aTV Flash (Black) Version 1.1: