Mozilla Pulls the Plug on Firefox OS for Smartphones 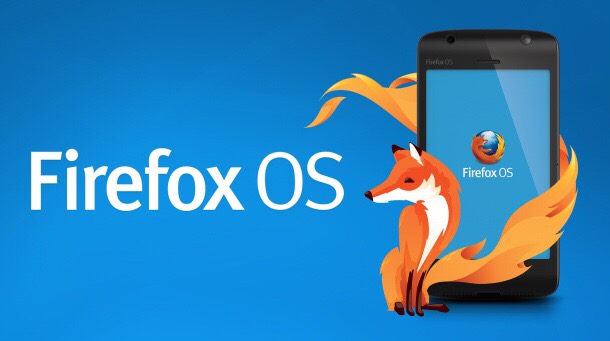 Nearly two years after it was announced at Mobile World Congress, Firefox OS has become a failed experiment. In a recent email sent to developers, Mozilla has officially declared Firefox OS for smartphones dead, saying that it will end development on the project after the release of version 2.6, as well as shut down the marketplace from March 29, (via The Next Web).

The company released its first official phone last year running the Firefox OS. Now it is saying that the device will also reach end of support in May.

The company says it will continue the “foxfooding” program that tests handsets, but it won’t be using a “Firefox OS build as we know it today.”

According to that email, the devices team has “has been testing out a new product innovation process” which indicates a replacement platform may be on the way — but we’ll have to wait until sometime in the “first half of the year” to find out more.

Mozilla says that is will soon be removing all staff and supporting team members from the project. The company admits that it was a hard decision, but says that “the main reason they are being made is to ensure we are focusing our energies and resources on bringing the power of the web to IoT [Internet of Things]”.

Business and technology can be vicious, as only the strong survive. Right now, iOS and Android dominate smartphone platforms.