Mozilla, the parent company behind Firefox, is launching a new VPN in a bid to boost online privacy for its users. 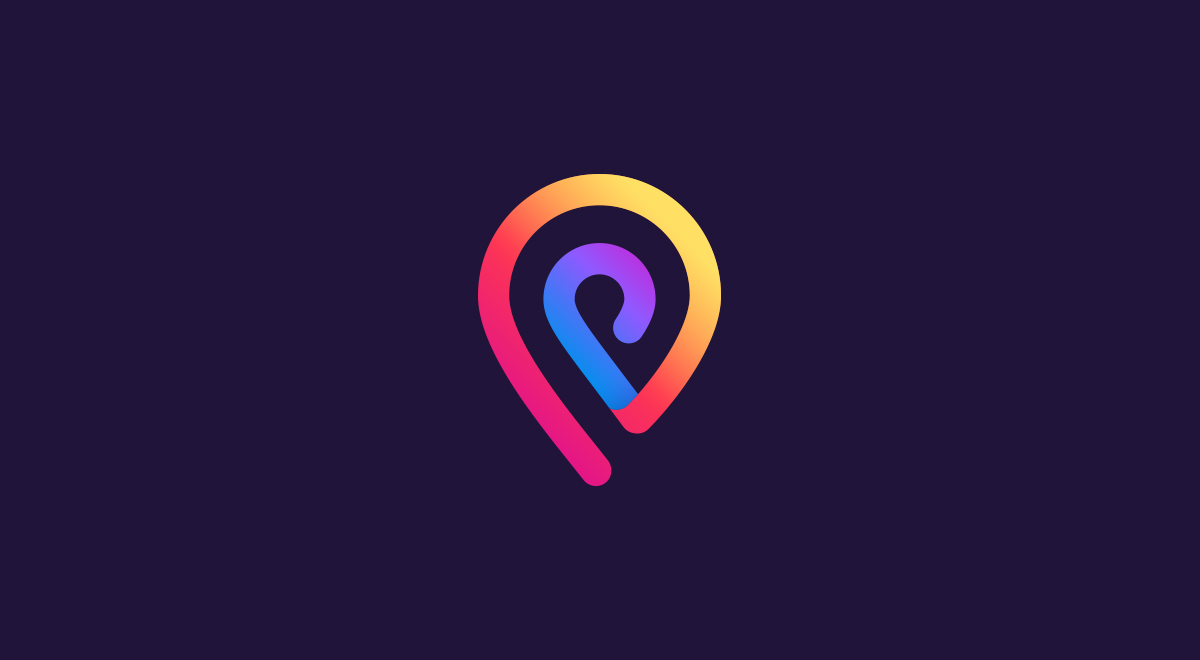 As part of its Firefox Test Pilot program, which will allow users to try out new features and services, Mozilla has unveiled the Firefox Private Network VPN service, reads a new press release from the company.

The extension basically provides an encrypted path to the internet that also adds a bit of privacy functionality. When connected to public Wi-Fi, the extension funnels internet traffic through a secure tunnel in order to protect any sensitive data such as bank logins and transactions. It also keeps the user’s IP address masked to protect against third party trackers and advertising networks. There’s a helpful toggle to turn the extension on and off when needed.

Mozilla explains: “One of the key learnings from recent events is that there is a growing demand for privacy features. The Firefox Private Network is an extension which provides a secure, encrypted path to the web to protect your connection and your personal information anywhere and everywhere you use your Firefox browser.”

If this sounds like what a VPN does, you wouldn’t be wrong. However, Mozilla is careful not to market the Private Network extension as a VPN, opting for the terms “secure, encrypted path” instead. Because many people use a VPN to circumvent geolocation restrictions for services like Netflix, Mozilla is trying to lean on privacy as the primary focus instead. Cloudflare is providing the actual proxy servers for the extension.

Any U.S. user with a Firefox account can sign up on the Firefox Private Network website to test the extension. Currently, the extension only works with Firefox desktop versions, but it’s expected to be available for mobile users as well, once it leaves beta.