Back in September, Adobe acquired popular photo-editing platform Aviary in an effort to bring Adobe’s Creative Cloud services to more mobile applications. Today, Adobe has given Aviary its first major update, offering a number of feature upgrades as well as $200 worth of effects, stickers, frames and overlays free for the remainder of this month. 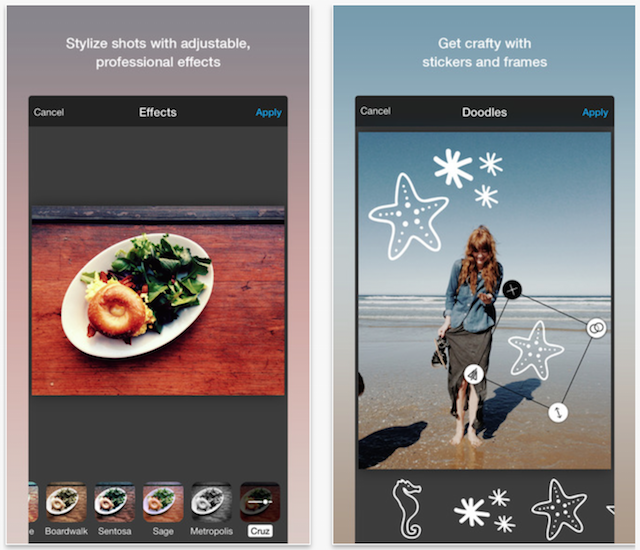 Following today’s update, users can now sign in with their Adobe ID and sync all of their photo editing supplies in Aviary’s Photo Editor to Adobe’s Creative Cloud. Also for the rest of November, all of Aviary’s effects, stickers, frames, and overlays are free when you sign in to Photo Editor with an Adobe ID. “Grab as many as you want, and keep them forever in your Creative Cloud. This is a $200 value, completely free for a limited time”, notes the official blog post. Good thing is once downloaded, all these freebies are yours forever.

Below are the highlights of Photo Editor by Aviary’s latest update:

With a free Adobe ID, you can now:

You can grab the update for free at the following App Store link.