First Batch of iPhone 6 Units Arrives in the United States 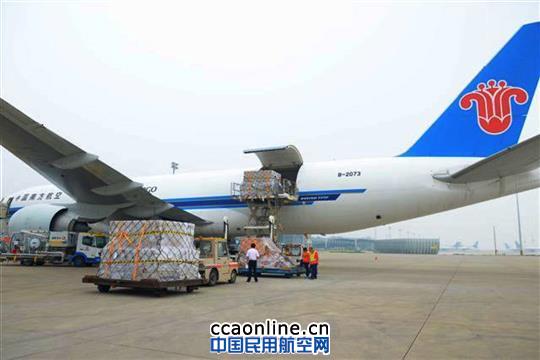 Future iPhone buyers – um . . . more exactly, “professional line sitters” – already started lining up in front of Apple Stores in the US days before the company unveiled the new iPhones. Now that the iPhone 6 and iPhone 6 Plus are official, Apple and its assembly partner are making preparations for the big launch day: September 19. Foxconn just sent the first batch of iPhone 6 and 6 Plus units to the United States.

The shipment weighed a total of 93 tons, the website covering the Chinese aviation industry says. Based on that data, we can calculate that this represents about 720,900 iPhone 6 units delivered to the US so far, taking into consideration that one device weights 129 grams (or 540,600 iPhone 6 Plus units). Obviously, this is purely speculation, but it gives us an idea of approximately how many devices have arrived in the country.