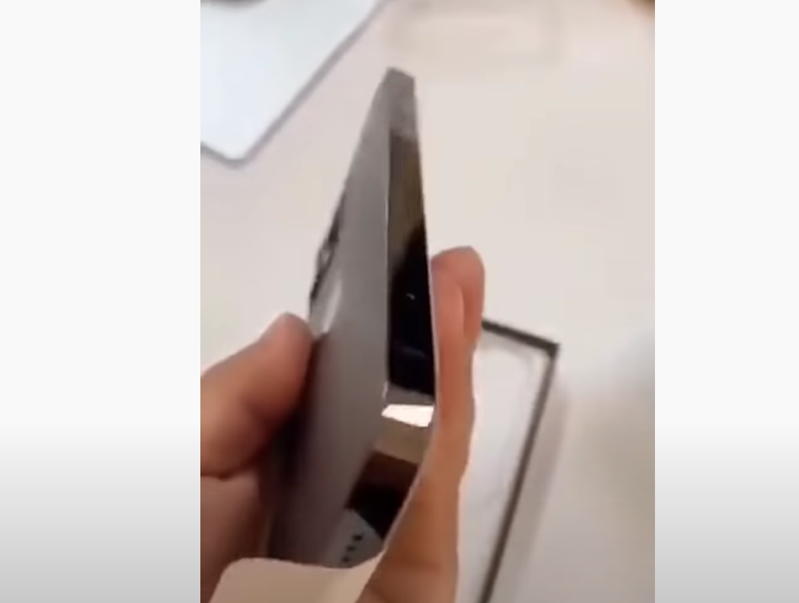 The first iPhone 12 and iPhone 12 Pro unboxing videos have hit the web, showing off the new flat edge designs and also new paper screen protectors (instead of plastic).

The videos were shared by leaker Ben Geskin on YouTube—check them out below (via MacRumors):

Apple’s iPhone 12 and iPhone 12 Pro are set to launch on Friday, October 23, with first deliveries expected that day. The first reviews for the new phones are said to be coming tomorrow or Wednesday for these new phones, so expect more higher quality videos than these.