If you’re looking for some nostalgia, EverythingApplePro has posted neat video detailing the original iPhone compared to the first Android phone, both running their respective first mobile operating systems (iPhone OS 1.0 versus Android 1.0). 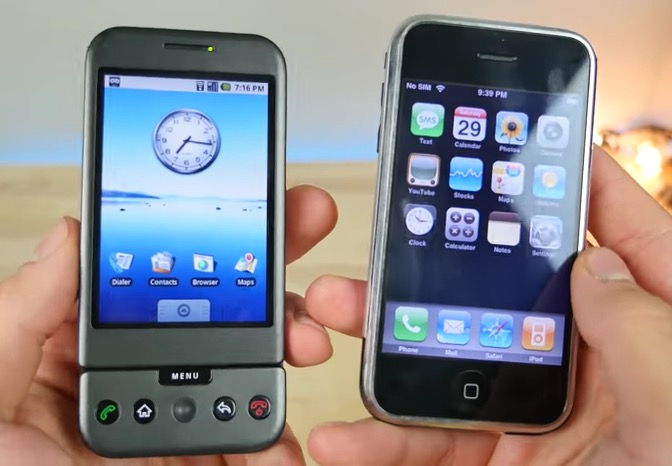 What struck me as impressive back in 2007 using the original iPhone (which we still have), was the design, the ability to see webpages in Safari, plus how well Multi-Touch worked for typing on the smaller touchscreen.

Do you still have your OG iPhone kickin’ around somewhere?