A Chinese iPhone case maker Shenzhen Coolzone Technology has listed a new product on its website that not only displays an iPhone 5 case but also a physical mockup of the next generation iPhone 5 handset with matches the white 3D prototype leaked previously, complete with its new 19-pin dock port (via Gizmodo). Looking at the listing, Gizmodo speculates that this could well be an iPhone 5 unit smuggled out of Foxconn’s factory, much like how it got its hands on an unreleased iPhone 4 model about a month and a half prior to its official release. 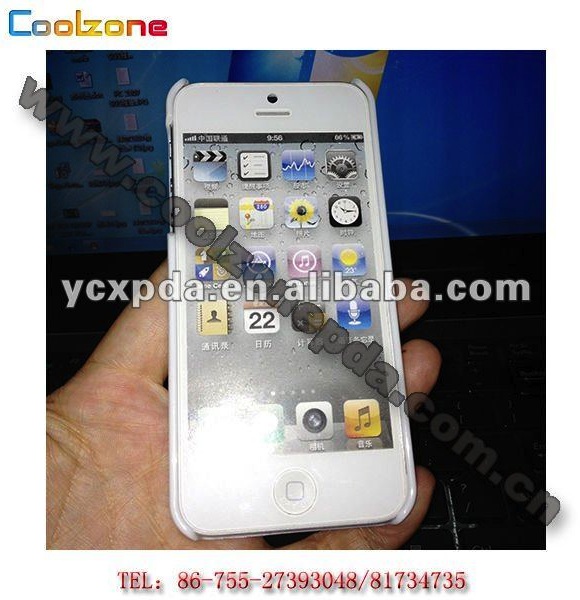 The possibility is certainly there. After all, it wouldn’t be the first time that someone got their hands on an unreleased iPhone model smuggled out of a factory.

This took place about a month and a half in advance of the iPhone 4 commercial release, on June 24, 2010. To be sure, Foxconn was already manufacturing the new phones en masse at its Shenzhen factory around the time this video was published. Perhaps even as far back as April, when we published our own story.

Could this mean that Foxconn may already be producing the iPhone 5 in anticipation of its rumored October launch? It may seem a little bit too early, perhaps.

On the other hand, this may be just a custom-made test prototype based on the rumored specifications and leaked parts. Maybe that’s why they are not showing it up close and not making a big deal out of it. 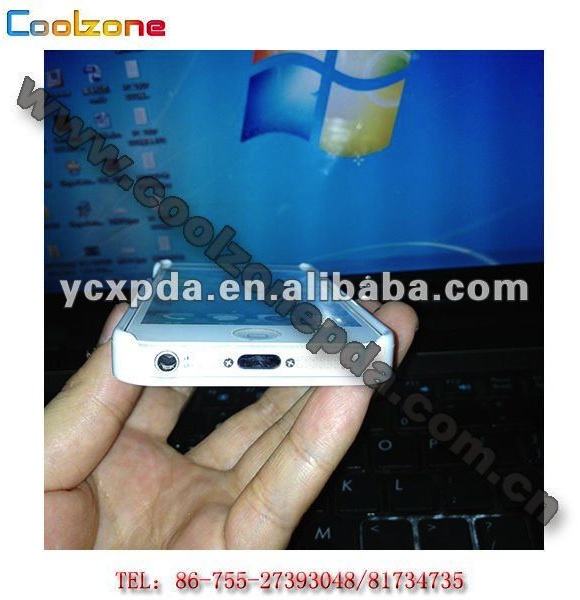