FIRSTSTAND: A Simple Stand For Pebble & Other Smart Watches [Kickstarter] 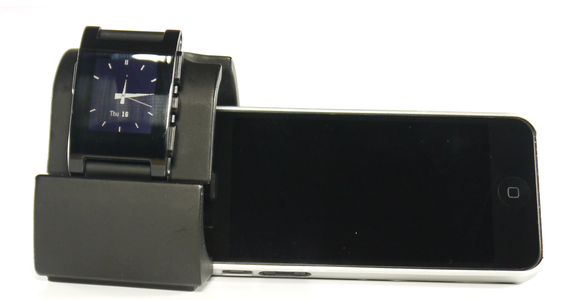 Referred to as the FIRSTSTAND, a new Kickstarter project promises to deliver a simple stand to organize your Pebble or other smart watches, smart phones and cables. The stand is primarily aimed at keeping a smart watch straight while it charges, making it even more useful. With 10 days still to go, the project has already reached its funding goal of $4,500.

“Defining the geometry of the stand was the most critical part of our design process. Functionally, the watch must slide into and out of the stand easily and securely, while offering a striking presentation aesthetically.

With these goals in mind, we made several prototypes and distributed them to let smart watch owners test what worked, and what didn’t. From their feedback, we found that docking the watch was not enough – owners wanted to dock their phones too, to consolidate space and charging ports.” 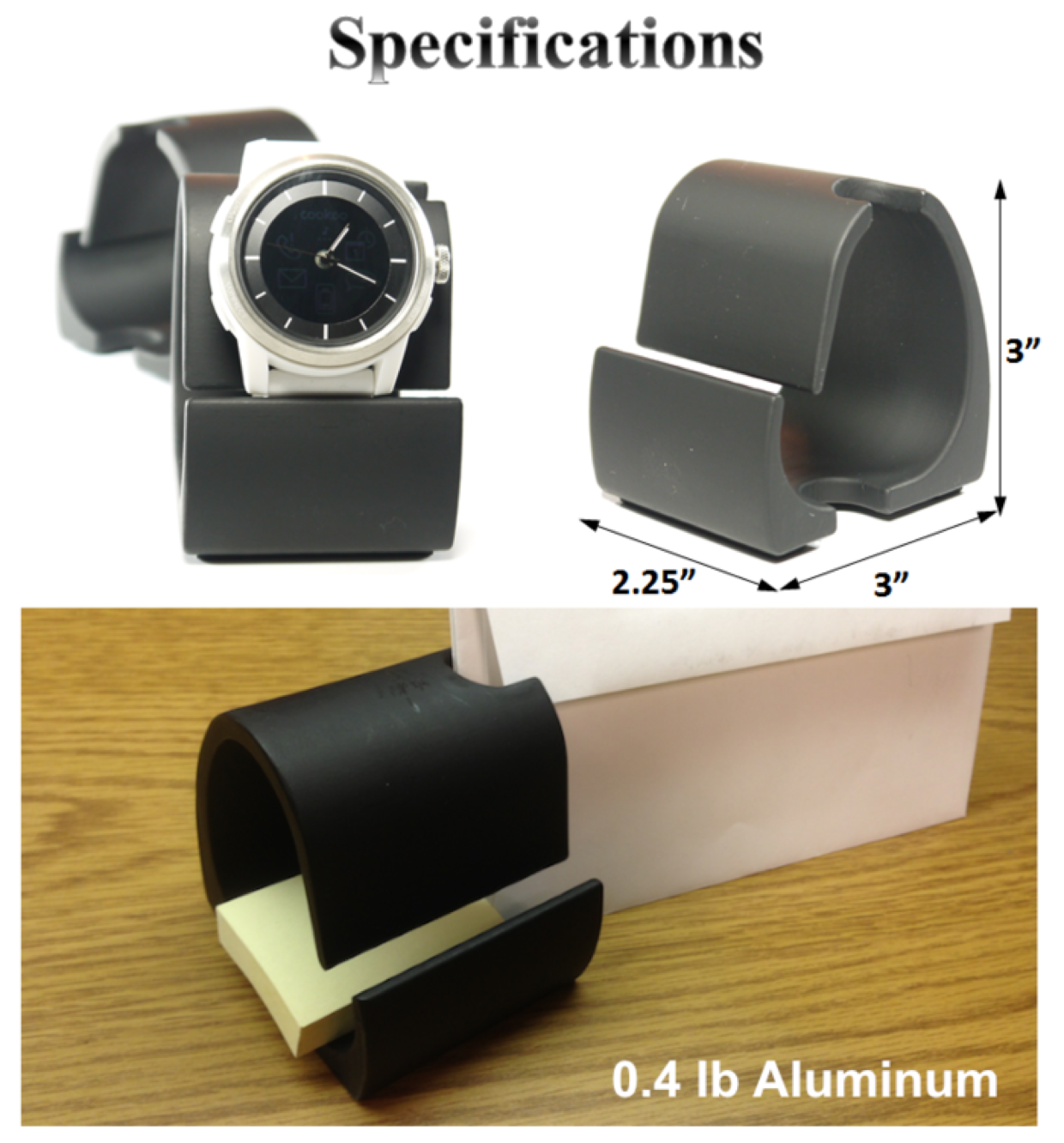 Developers claim to have built the FIRSTSTAND without sacrificing the primary benefits of a smart watch dock. They have also added a CNC slot on the side of the stand for the smartphones.  The stand has been designed and tested for compatibility with popular smart watch devices like Pebble, Sony smartwatch, Lunatik watch and Cookoo watch. Backers with a different smart watch model can contact the developers to verify compatibility.

To back this project, head over to the project’s Kickstarter page.

(Thanks Sam A for the tip!)