Fitbit has today announced its all new fitness tracker called “Alta”, which is expected to debut in the U.S. and Canada next month for a retail price of $130 USD. It’s currently available for pre-order for $169.95 CAD (or $130 USD).

The customizable band is packed with the standard array of Fitbit abilities, except for heart rate monitoring, and will be available in a range of textures and colours (via TechCrunch). 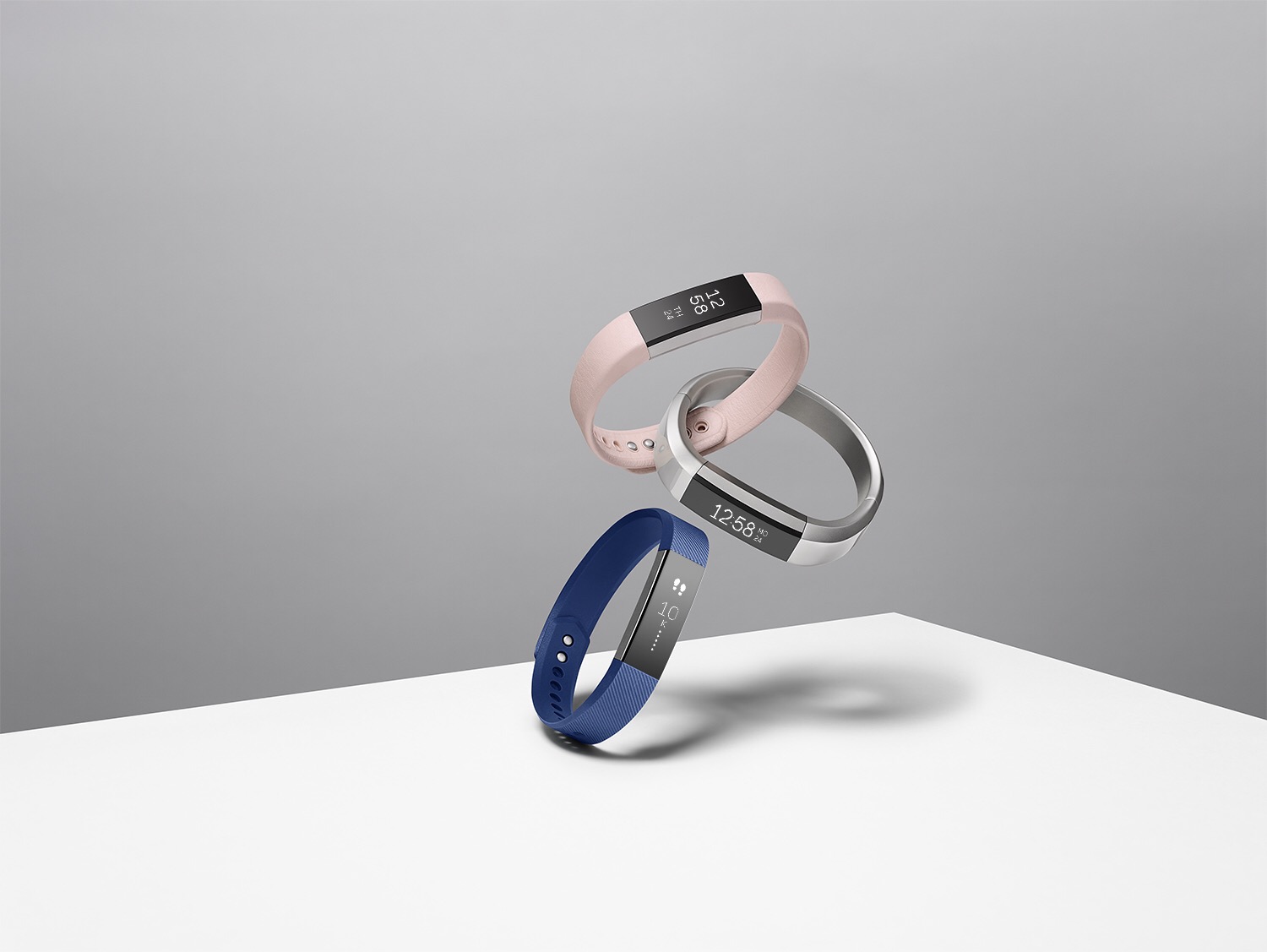 The Alta supports activity tracking, sleep tracking, move reminders, a clock and smartphone notifications. It also have the ability to swap bands and Fitbit of course is selling a wide variety of different styles, such as a Metal Bracelet for $139.95 CAD, Leather Band for $79.95 CAD and other Classic colours for $39.95 CAD. Clearly, the low Canadian dollar is not helping local pricing.

Fitbit is believed to be strongly counting on the Alta to keep the company at the forefront of the fitness tracker scene.

Here’s a hands-on video with the Alta from The Verge:

Just a few weeks ago at the CES 2016 in Las Vegas, FitBit had announced the Blaze smart fitness watch with customizable watch faces and bands for $249.95 CAD, currently available for pre-order.