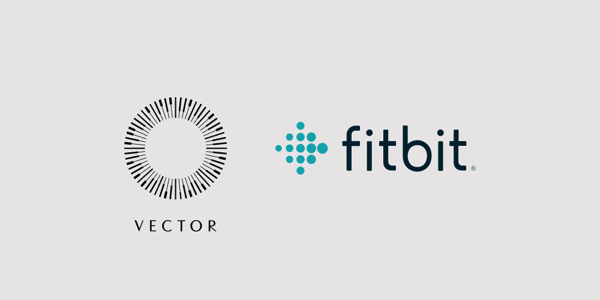 Fitbit’s latest acquisition confirms that the company is continuing its roll-up of talent associated with watches, wearables and fitness devices. Last year in November, Fitbit had acquired a pioneer in the smart watch space, Pebble, with all its engineering talent being sucked into Fitbit. The same fate is now expected for Vector’s incredible engineering talent from Central Europe’s Romania. As a startup, Vector raised only a small amount of cash, but it certainly turned heads with its clever hardware design and software integration.

Today, we are happy to announce that the Vector Watch team and our software platform are joining Fitbit, the leader in the connected health and fitness market! We believe this is an important milestone as a moment when we will start building other new and amazing products, features and experiences, incorporating our unique technology and knowhow with Fitbit’s experience and global community.

Our aim is to make our integration in the Fitbit family as seamless as possible with no impact on you, our customers. Our smartwatches will maintain functionalities and features.

After iOS 16.1 beta users discovered Adaptive Transparency enabled for the original AirPods Pro and AirPods Max, we’re now finding out this is actually a “bug”. That’s according to what Bloomberg’s Mark Gurman shared on Monday morning, citing the MacRumors report. “I’m told this is a bug,” said Gurman in his retweet. He later clarified the […]
Gary Ng
48 mins ago