Fitbit No Longer Seeking to Block Sales of Jawbone Products 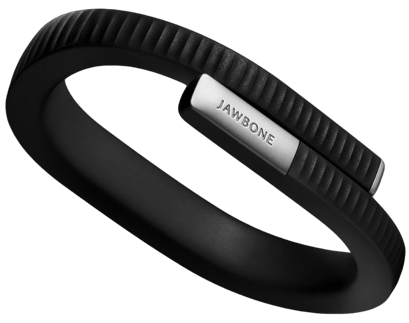 In a statement issued Saturday, Jawbone has said that Fitbit is no longer seeking to block the sale of its products, revealing that at least one part of its legal battle with Fitbit has been resolved, Re/Code reports. For those who aren’t aware, Fitbit had filed a complaint against Jawbone with the U.S. International Trade Commission (ITC), to stop its products from being imported into the country.

“Fitbit has moved to drop its patent case against Jawbone, which had been set for trial in the International Trade Commission in March,” Jawbone said in a statement. “By dismissing this action, Fitbit is no longer seeking to block importation of Jawbone devices, including Jawbone products in development.”

Fitbit stated in this week’s filing that press reports and other public documents “indicate the demise of Jawbone’s products”, which has created substantial questions regarding Jawbone’s ability to continue to operate.

In recent months, Jawbone has also been pulling back on its fitness tracker products, while some of Fitbit’s patents have been invalidated as well. And although the case has lost steam as a result, Jawbone said it will continue with a separate case against Fitbit, which alleges that its former workers took trade secrets to Fitbit.

Jawbone’s full statement is given below:

“Fitbit has moved to drop its patent case against Jawbone, which had been set for trial in the International Trade Commission in March. By dismissing this action, Fitbit is no longer seeking to block importation of Jawbone devices, including Jawbone products in development. Jawbone believes this case — involving patents already found once to be invalid — should have been dismissed long ago by Fitbit. Fitbit’s pursuit of these baseless claims for so long was to burden Jawbone– an issue to be raised in Jawbone’s antitrust claim against Fitbit. Jawbone’s trade secret case in California state court against Fitbit will move forward to a jury trial in 2017.”