According to a study carried out by U.S. researchers involving nearly 500 subjects, overweight or obese adults who added wearable fitness trackers to their weight-loss plans, failed to shed more weight than those following standard behavioural weight-loss approaches. According to CBC News, the researchers had 471 individuals aged 18 to 35 participate in a six-month clinical trial of a low-calorie diet, prescribed increases in physical activity and group counselling. 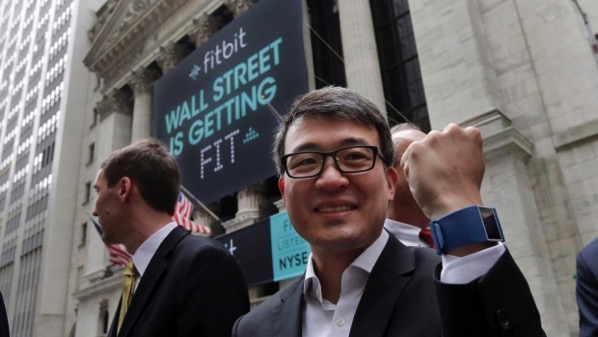 The subjects in the study had a body mass index (BMI) of 25 to less than 40. For those who don’t know, the index is based on height and weight, with a score over 30 considered obese. The researchers randomly assigned some subjects another six months of telephone counselling and text message reminders to self-monitor their diet and physical activity. After two years, weight loss was about five pounds less among those in the wearable devices group compared with subjects in the standard group.

Weight loss was also greater in the standard group versus the wearable group at 12 months and 18 months. “Devices that monitor and provide feedback on physical activity may not offer an advantage over standard behavioural weight-loss approaches,” the researchers wrote. In total, 75 per cent of participants completed the study.

“We should however not send the message that these wearable technologies do not help with weight loss — there were some in our study for whom it made a difference. “There is so much more that we need to learn about how these devices lead to behaviour change.” The reason for the difference in weight loss between the two groups warrants further investigation, the study says.

It must be noted that weight loss also isn’t the only end point that might change with a wearable device. And since there are many other factors that affect weight loss, it’s difficult to say that wearing activity trackers isn’t necessary for people based on this study.

Apple has just shared a new support video on YouTube explaining how you can use SharePlay to listen to music and watch TV and movies with your friends while chatting about it in Messages. SharePlay, a feature that lets people share experiences right inside FaceTime on iOS and iPadOS, is now available via Messages as...
Usman Qureshi
16 mins ago