Last month, it was reported that an iOS 15 bug was causing the Apple Music app to install directly to the iPhone’s dock instead of the home screen when downloaded, which kicked out other apps to take their spot in the dock. 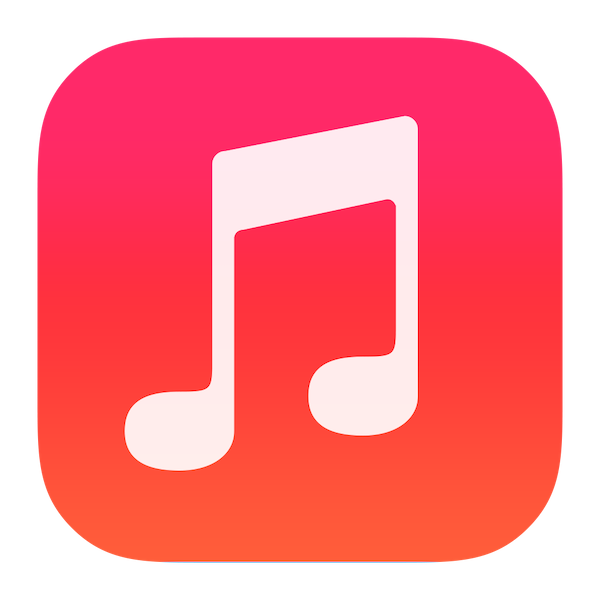 Some users also reported that Apple Music was establishing itself as the default music service for Siri requests, replacing Spotify or any other service previously set as default.

With iOS 15.6 Beta 2, however, the bug appears to have finally been fixed by Apple, as confirmed in a Tweet by Aaron Zollo.

iOS 15.6 Beta 2 fixes the music bug when re-downloading Apple Music it would replace your music app in the dock. pic.twitter.com/ggYleWFBnq

The bug reportedly impacts different iPhone models, running old and new versions of iOS 15. But once the latest iOS update is applied, it should be fixed for good.

You can learn more about the iOS 15.6 Beta 2 release here.