If you’ve been seeing the “something went wrong” error message while attempting to load videos using the YouTube app on your Apple TV, you’re not alone as the issue has now been officially acknowledged and is currently being investigated by YouTube (via MacRumors). 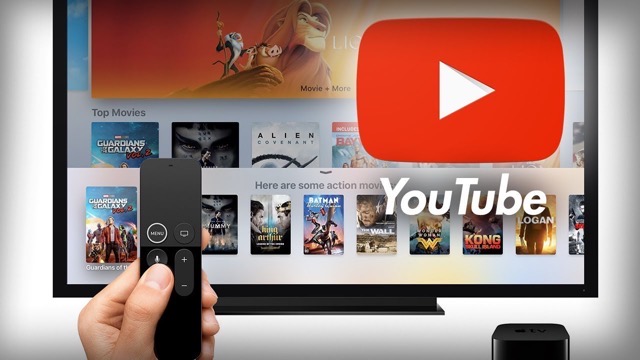 While the issue is not yet widespread, a number of Apple TV 4K and Apple TV HD users have reported it in the Apple Support Communities.

Some users have also suggested a temporary fix, which involves deleting and reinstalling the YouTube app on the Apple TV and then signing in with the “using my phone” option.

Although YouTube has confirmed the existence of the bug, it has not yet provided any timeframe for a permanent fix.

Thanks for reaching out – we’ve seen similar reports where the YouTube app is not working on the Apple TV, and we’re looking into it. — TeamYouTube (@TeamYouTube) March 20, 2021

Thanks for sending our way – we’ve seen similar reports about this and we are currently working on a fix. We’ll keep you posted once we have an update. — TeamYouTube (@TeamYouTube) March 22, 2021

Let us know if you’re experiencing this issue as well and if reinstalling the app fixes it for you.