Some users are suffering from an email bug with Outlook.com, Exchange Mail and Office 365 accounts in iOS 11, resulting in an error message that reads “Cannot Send Mail. The message was rejected by the server.” Apple and Microsoft are aware of this iOS 11 email error and help is on the way:

If your email account is hosted by Microsoft on Outlook.com or Office 365, or an Exchange Server 2016 running on Windows Server 2016, you might see this error message when you try to send an email with iOS 11: “Cannot Send Mail. The message was rejected by the server.” 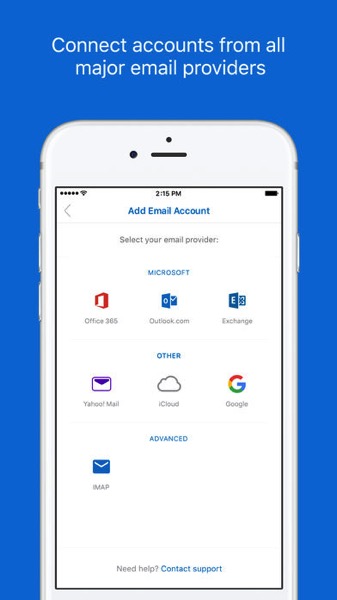 Apple has acknowledged the iOS 11 email issue, noting they are “working closely with Microsoft to resolve the issue and will release a fix soon in an upcoming software update.”

Anyone dealing with this bug right now?