A couple of months back, Apple refreshed its iPad Pro series while announcing new Magic Keyboards alongside it in an attempt to offer greater versatility and flexibility when it comes to mobile working. The Magic Keyboards also feature a trackpad that opens up new ways to work with iPadOS and a USB-C port for passthrough charging. 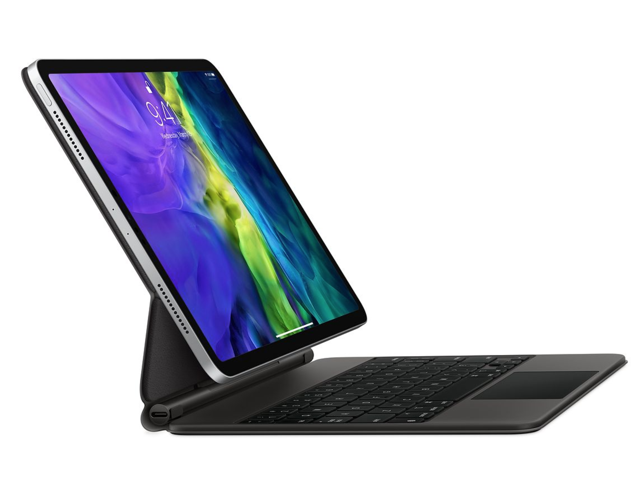 In terms of typing experience, early reviewers have described the Magic Keyboard as “pretty great” and better than the previous Smart Keyboard Folio. However, several iPad Pro users are experiencing poor battery life with the new keyboard accessory.

According to iPad Insight, the iPad Pro Magic Keyboard battery drain issue is primarily related to the hardware and after trying several software-based fixes, they have suggested that replacing your Magic Keyboard for a new one seems to fix the issue for most users.

“Based on the small number of responses I’ve gotten back expressing similar issues with excessive battery drain in comparison to positive reports on the Magic Keyboard, I don’t think this issue is widespread.

I don’t have any idea what is causing the variation in battery life from one keyboard to another and that isn’t in my field of expertise. Based on the ratio of complaints about battery life to good reports, your replacement is far more likely to work better. In my case, iPad Pro battery life while using it is far better.”

If you got your Magic Keyboard at launch and you are already outside their 14-day return window, simply contact Apple about getting a warranty replacement. Let us know if you are experiencing this issue in the comments section below.