In a new support article, Apple has acknowledged an issue that causes iPhone 12 users to experience sound quality issues when connecting to some Made for iPhone hearing devices. 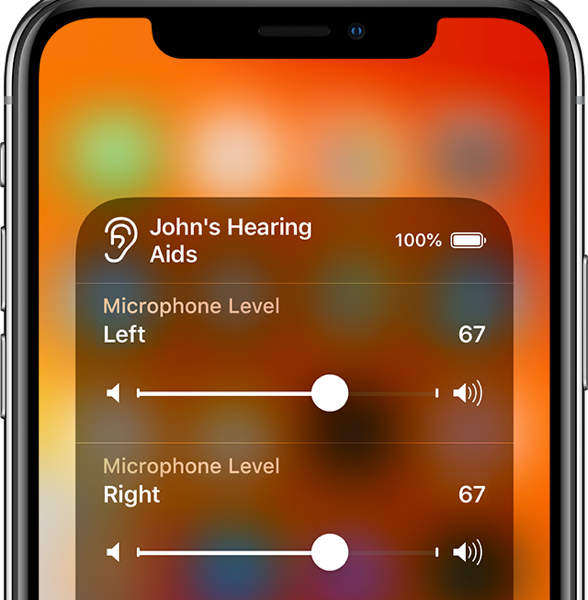 “You might hear unexpected noise from some Made for iPhone hearing devices,” notes Apple, while adding that it is aware of this issue and will provide a fix in a future software update.

Make sure that you’re using the latest version of iOS till a fix has been rolled out by Apple.