While Apple has not mentioned any Face ID function or repairs in the official iOS 15.2 release notes, the folks over at iFixit have tested and confirmed that iOS 15.2 stops Face ID from malfunctioning after you replace the screen on an iPhone 13 unofficially. 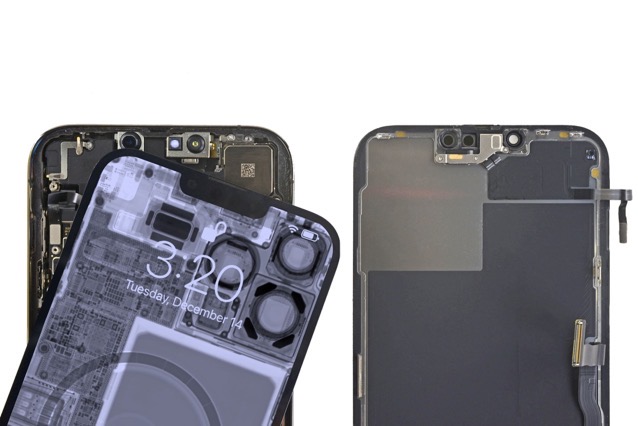 “We can’t really say whether iOS 15.2 “fixes” this issue, or “corrects” it, or “undoes” it, because Apple won’t say whether its imperilment of the phone repair industry was a bug, a design decision, or an experiment,” the repair experts noted.

They continued that the update is significant enough that they’ve updated their repairability score for the iPhone 13 line, adding a point to make it 6 out of 10, back in line with most recent iPhones.

“We first discovered the iPhone 13’s Face ID failures during our teardown of the iPhone 13 Pro. Further testing confirmed that it wasn’t a fluke. As such, we gave the iPhone 13 a 5 out of 10 on our repairability index, one point less than the iPhone 12.

Now, with an unmentioned change to some code, we step back from the brink. Had this Face ID problem continued, we would be hard-pressed to recommend anybody replace their own iPhone 13 screen.”

You can visit this page to learn more about repairing your iPhone 13.