Apple has just published a new support document, acknowledging the ultrawide display resolution issue experienced by M1 Mac users, in which some resolutions are not supported when connecting the Mac to an ultrawide or super-ultrawide external display (via MacRumors). 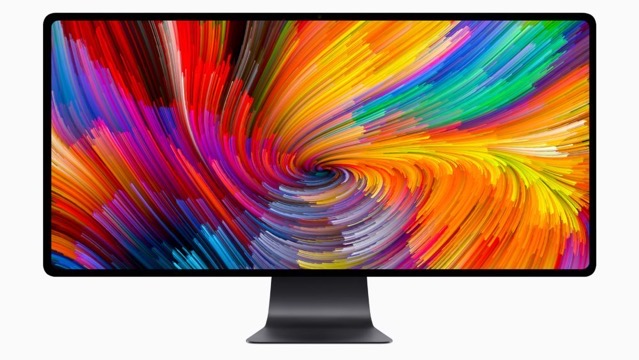 Apple clearly states that if you connect an ultrawide or super-ultrawide external display to your Mac with an Apple M1 chip, some resolutions supported by your display may not be available.

The company goes on to note that it is aware of the issue and will soon roll out a software fix.

Apple is aware of this issue and resolution is planned for a future macOS update.

To see the additional resolutions for your external display, choose Apple menu  > System Preferences, click Displays, then press and hold the Option key while you click Scaled.

We’ll be sure to update you once Apple rolls out a macOS software update to fix the display resolution issue for M1 Macs.

2022 was the worst year for the global smartphone market since 2013, with shipments dropping 11.3% in the year to 1.21 billion units and 18.3% in the fourth quarter alone, according to preliminary data from the International Data Corporation (IDC). While Samsung led global smartphone shipments for 2022, Apple came in second place with 226.4...
Nehal Malik
8 mins ago