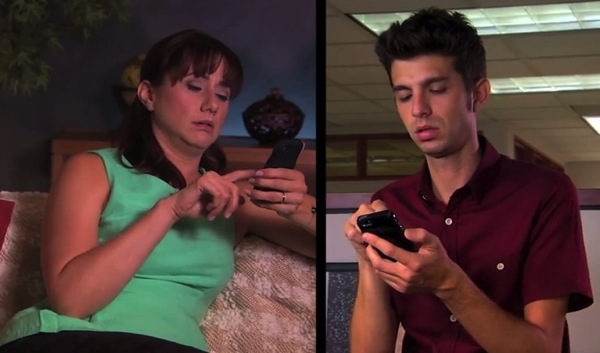 Some people have experienced motion sickness with iOS 7 due to its zooming animations and parallax effect, which also cause unnecessary battery drain. There is an option to ‘Reduce Motion’ within iOS 7 for the Parallax effect (Settings > General > Accessibility > Reduce Motion > Off) but this doesn’t affect the animations.

Late night talk show host Jimmy Kimmel has created a parody on how to fix any nausea or motion sickness for those dealing with the issue within iOS 7. We’re not sure if it will work, but it might for some.

What do you think of this inexpensive solution?