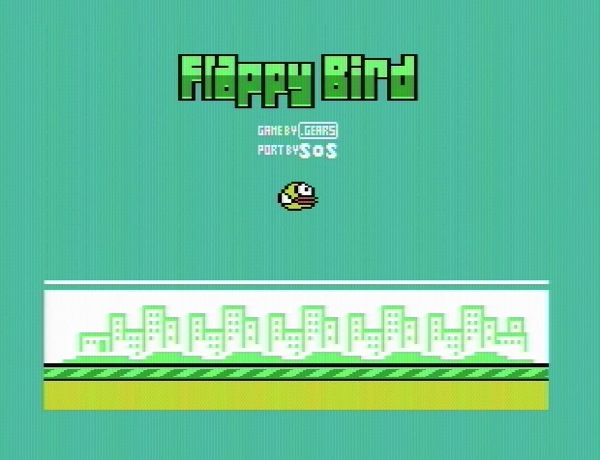 We know you don’t want to hear about Flappy Bird anymore (it’s so yesterday’s news, right?) but the following video shows what the viral game looks like ported over to the classic Commodore 64, created by @Sosowski. It’s pretty awesome.

You can download this Commodore 64 port of Flappy Bird here.