Do you use the third party keyboard Fleksy? The company has just announced they have been acquired by Pinterest, on its four year anniversary of being in the App Store:

Today we’re announcing some big news at Fleksy. Our team is joining Pinterest!  As some of you may know, it’s a bit of nostalgic timing as this month marks four years since Fleksy first launched in the iOS store as a standalone app for our wonderful community of blind users – at a time when 3rd party keyboards were not yet supported on the platform. 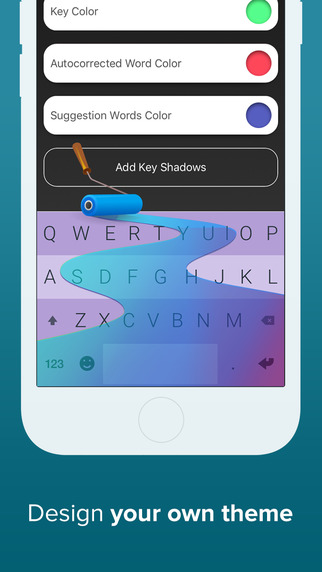 The Fleksy team says their app will “remain available in the app stores for the foreseeable future,” reassuring users they aren’t going away, notes co-founders Kosta and Ashley Eleftheriou in a blog post.

Also, the founders note “as a tribute to our incredible community of users”, they will open source some of the code in Fleksy utilized to assist blind and visually impaired users.

Fleksy hit the App Store with the launch of iOS 8 in the fall of 2014, and last July went free for the masses. Congrats to the Fleksy team, this is big news for them.