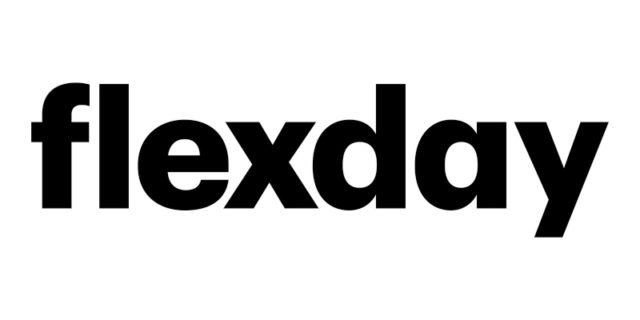 The Flexday app lets self-employed workers and startup companies locate and book spaces in over 50 shared office spaces around the Toronto area. Launching the Super Pass, Flexday grants its users unlimited access to over the select spaces for a $129 monthly subscription.

We recently spoke to Justin Raymond, the founder and CEO of Flexday. He was able to give a bit of insight into the growing shift of entrepreneurs’ working lives in Canada and more specifically, Toronto. Raymond explained that according to the Government of Canada, over 2.9 million Canadians are self-employed as of 2018. Rapidly changing trends made in part by mobile tools and quality of life changes in our workday has set Flexday to “offer workplace freedom by eliminating the barriers to remote and flexible work, making it more convenient, affordable and accessible,” says Raymond.

In today’s shared workplace ecosystem, many coworking spaces charge monthly rates reaching as much as $300/month, which is often astronomically high for companies looking to grow and prosper. Flexday’s $129/month subscription includes access to coworking spaces such as Staples Studio, Workplace One, Verkspace and The Workaround in Toronto, plus community workspaces such as Ollie Quinn, Novotel and restaurants like Marben.

Certain people look for specific traits when choosing a shared environment to work in. When asked how Flexday approaches this, Raymond told us: “Whether you are looking to be productive, collaborate or network, you can choose an appropriate space to meet your needs. Some locations are quiet and calm for members who need a serene environment to focus, while others offer plush seating and round tables to encourage interaction and collaboration.”

Expansion is definitely a focus for Flexday, as Raymond described: “We love creativity, open-mindedness and a desire to welcome new people with top-shelf hospitality. So many people are just starting to learn about coworking and that first impression is so important.” Toronto is the tip of the iceberg for Flexday. The hope is to expand to other metro cities in Canada. “As a start-up, we want to make sure we are growing the right way at the right time.” Raymond continued, “That said, we have had numerous requests from our members and other potential partners that have heard about Flexday and want us to expand – so growth is definitely on the horizon.”

The Flexday app is available on the iOS App Store and Google Play Store.