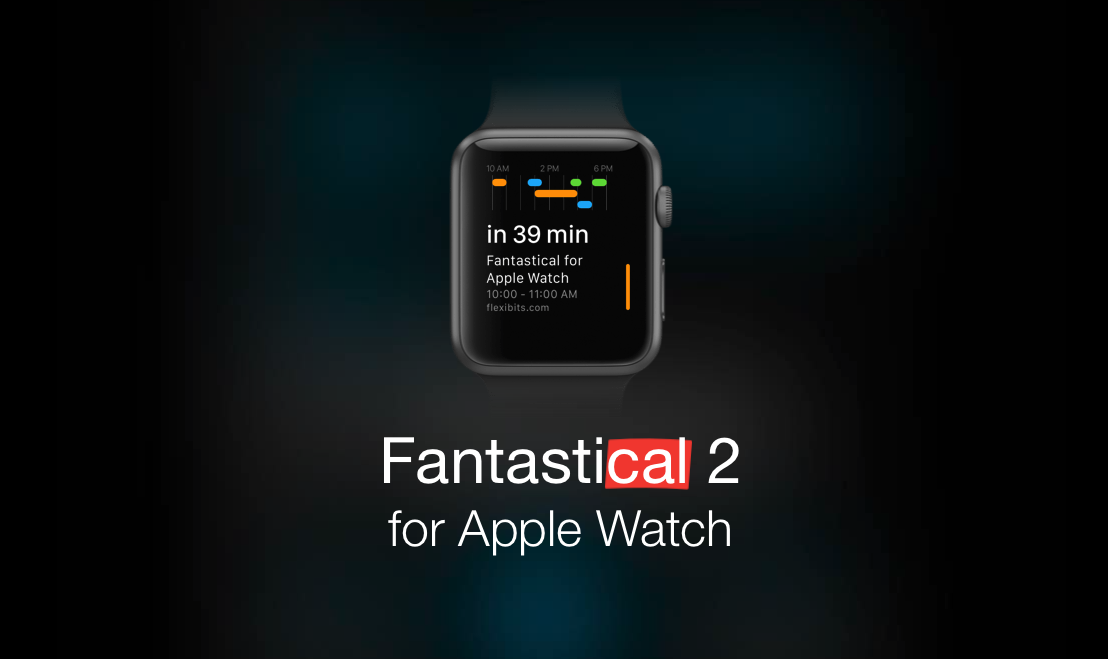 Today Flexibits, the developers behind the popular Fantastical 2 calendar app for iOS and Mac, released a teaser suggesting that the app will be gaining Apple Watch support in the near future.

The company released a new webpage, which reads “It’s almost time” and transitions over to a picture of an Apple Watch with a new screenshot of the user interface. Little can be said about the Apple Watch app from the screenshot, but it appears to have a clean design with a useful timeline-based calendar that will help users track their daily appointments and events. 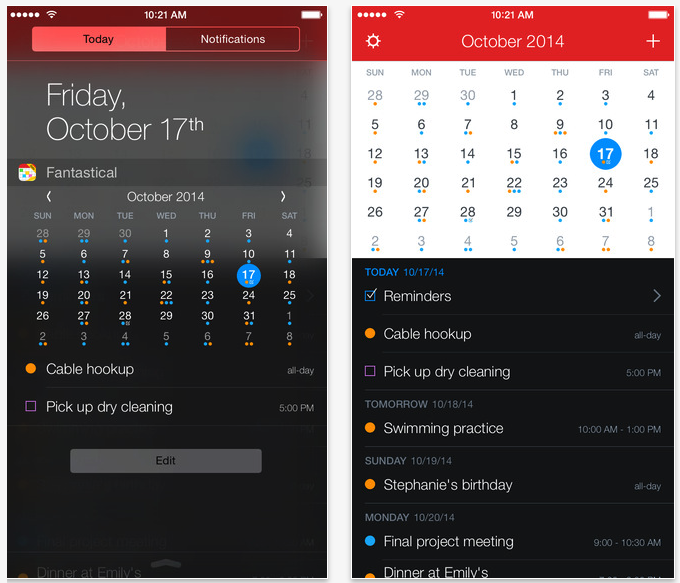 A Fantastical app for the Apple Watch would be a welcome edition, since Apple’s own Calendar app offers very limited functionality on the wearable device.

Flexibits has not given any information on a specific release date. As with all Apple Watch apps, the Fantastical watch app will be introduced through an update to the existing iOS app. 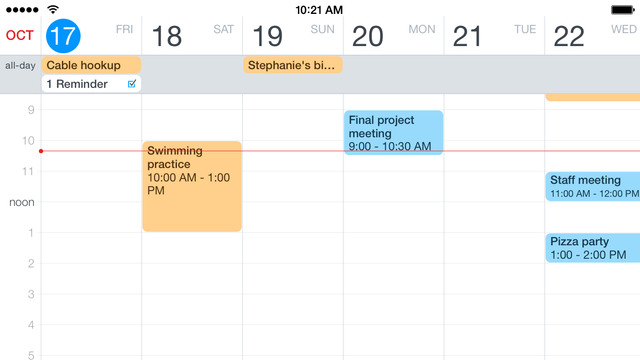 Fantastical 2 for iPhone is available for download from the App Store for $5.99. The app requires any device running iOS 8.0 or later and has been optimized for the iPhone 5, 6, and 6 Plus.