Flipboard Responds to Apple’s News App, Says They Shipped That Product 5 Years Ago 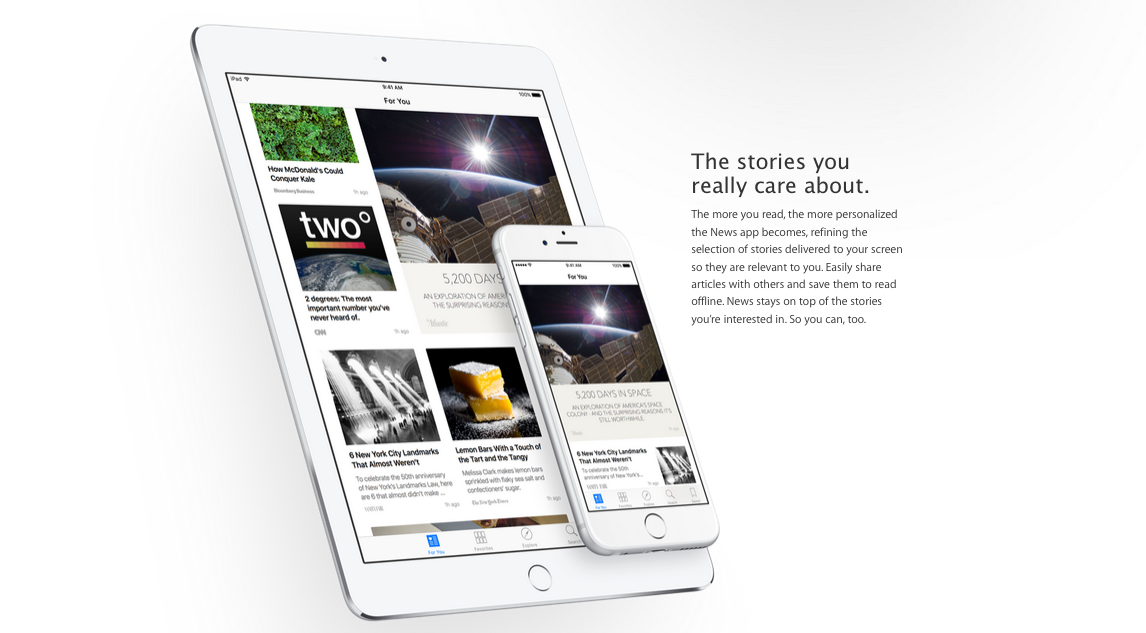 Earlier this week, Apple released a new app called News that will be available with iOS 9. Apple’s News app is essentially a news-curation service similar to Flipboard. The app looks like a digital magazine and pulls news based on your interests.

Flipboard’s CEO Mike McCue doesn’t think his company has much to worry about. In an interview with BBC Radio’s Tech Tent podcast, McCue said:

“What Apple was showing is something that we actually shipped five years ago.”

McCue went on to say that since the market is so competitive, you may have to work with the companies you compete against in certain situations.

Flipboard was originally released for iPhone in 2010. Since that time, a lot of large and small companies have been trying to get into the news curation space, such as Facebook. Facebook’s Paper app isn’t exactly like Flipboard, however it does curate news based on your interests.