A solar-powered hot air balloon was spotted flying over Vancouver Island’s rugged southwest coast on Friday, providing unexpected internet connectivity to cellphone users in the region. Dubbed the “floating cell tower,” the experimental balloon belongs to Google subsidiary Loon and flies near the edge of space. 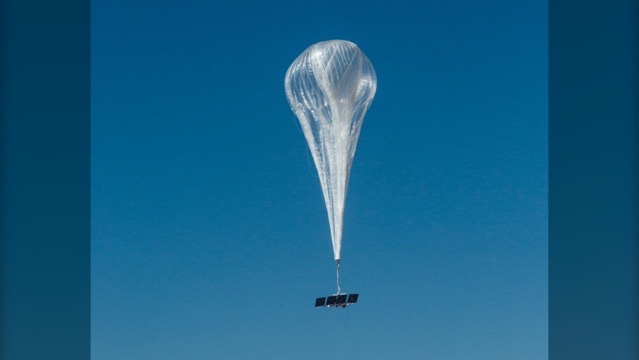 “Customers will not necessarily know they are connected to a Loon balloon, aside from the fact that they may receive a signal in a location where one did not previously exist,” says Loon of its project, which is designed to bring internet and cellular connectivity areas that lack ground-based infrastructure.

The region around Port Renfrew and Carmanah Walbran Provincial Park, where the balloon was tracked hovering 16 kilometres overhead, has spotty to non-existent cellphone service for most users.

For others, cellphones intermittently connect to American cellular providers across the Strait of Juan de Fuca. During the COVID-19 pandemic, connecting to U.S. cellular towers across the water prompts text message warnings from the Canadian government saying, “All travellers returning to Canada must self-isolate for 14 days.”

Last month, a Loon balloon fell into the dense jungle in the Democratic Republic of Congo, leading to confusion among local authorities who detained two people for questioning until the company confirmed the device was an internet balloon.