A Florida man credits the Apple Watch around his wrist for saving his life after sending him an alert to seek medical attention before suffering a heart issue. 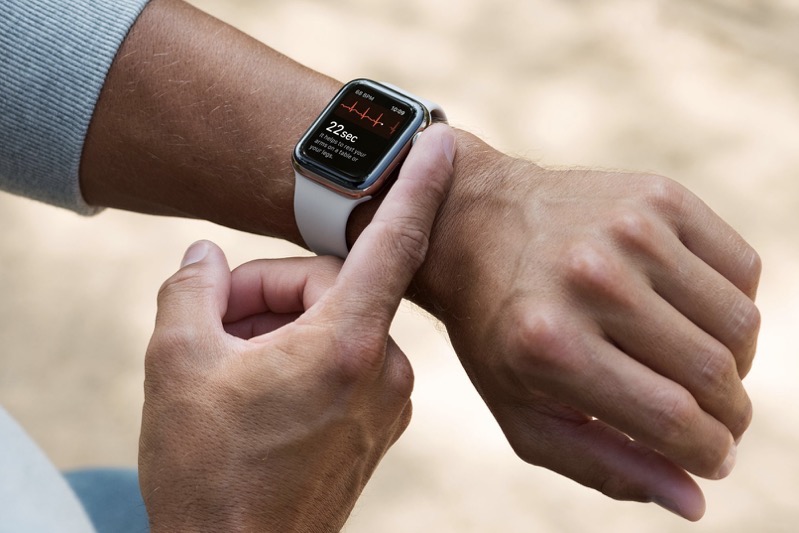 A local news outlet WPBF reports that Roy Robinson, a resident of Lake Worth, Florida, was in Baltimore to visit his family. According to a source, he and his wife Dale went to meet their granddaughter who was still at school. Upon their arrival, she apparently wanted to show them her classroom, which was on the third floor.

After climbing up the flight to stairs, he reportedly felt out of breath, which was out of the ordinary according to his wife. Then his Apple Watch started to issue an alert about him currently being in atrial fibrillation.

“So I rested and didn’t think anything of it, and later that afternoon, the watch started beeping probably about once an hour, saying, ‘You’re in A-fib,’ and I had no idea what A-fib was.”

The family then decided to finish Thanksgiving dinner, after which they took Mr. Robinson to the hospital for treatment.

“We finished up our Thanksgiving dinner the next day, got to have your turkey, and then my son says you’re going to the hospital,” Robinson said.

Robinson had an emergency procedure after finding out he had atrial fibrillation following the messages.

“It’s not that a-fib is that life-threatening but if you don’t do anything about it you can get a clot and ultimately get a stroke, and my father about 60 years ago died of a stroke, so it hit home,” said Robinson.

Robinson is recovering and has appointments with his doctors in South Florida – adding that he and his wife now proudly wear the watches and only take them off to re-charge.

The Apple TV+ original series Shrinking is now available to stream in Canada. Jason Segel and Harrison Ford star in a comedic drama series centred around a therapist that decided to approach his role in a new way by taking the filter off and giving unbridled honesty and advice. Shrinking stars Segel as James Lair,...
Steve Vegvari
18 mins ago